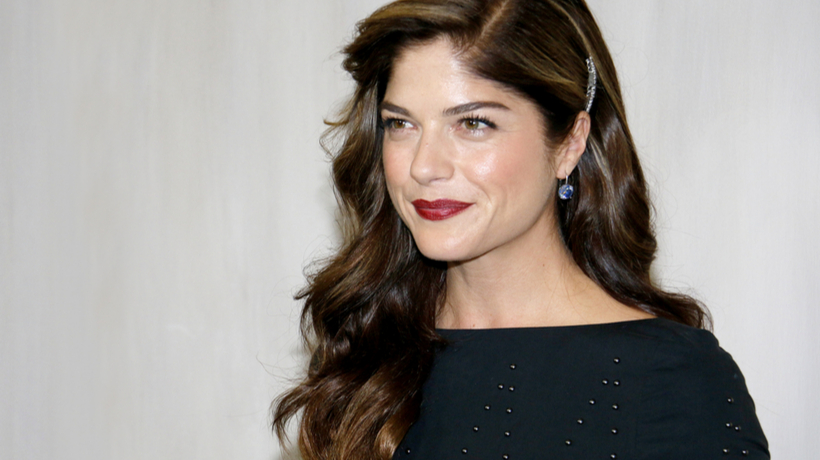 A judge has granted Selma Blair a restraining order against her former boyfriend, Ronald Carlson.

Before the incident, she had just finished a multiple sclerosis treatment, which she says  left her weak.

In the official court documents, Blair said she found Carlson in her home, returning a television set.

After the two returned their respective keys to one another, Blair told Carlson she wasn’t feeling well. She alleges that Carlson then verbally assaulted her, yelling that she is “useless,” and that he can “do so much better.”

After the yelling stopped, she said that Carlson “became enraged” and physically attacked her, “jumping on top of her body while she was lying prone on the sofa,” according to  court documents. She claims he “strangled her, throttling her and shaking her head and shoulders aggressively.”

Blair says that in self-defense, she put her fingers in Carlson’s eyes and mouth, continuously screaming for help for a housekeeper who was upstairs at the time of the incident.

During their physical encounter, Blair briefly lost consciousness when Carlson allegedly slapped her, and pushed the side of her head, “causing her to fall back to the floor and begin to bleed from her nose,” documents state.

When Carlson left, Blair called the Los Angeles Police Department, and authorities arrived later that evening. When speaking to officers, her nose started to bleed and she passed out. Blair was rushed to the hospital for treatment.

Carlson was arrested later that evening for a felony of domestic violence with corporal injuries.

A five-day protective order was placed against him, court documents state. Blair was urged by officers to file a restraining order before the five days ended.

The LAPD captured photos of Blair’s injuries, including bruising around her neck and chin and marks on her hands.

As of now, neither Blair’s nor Carlson’s lawyers have issued a statement.