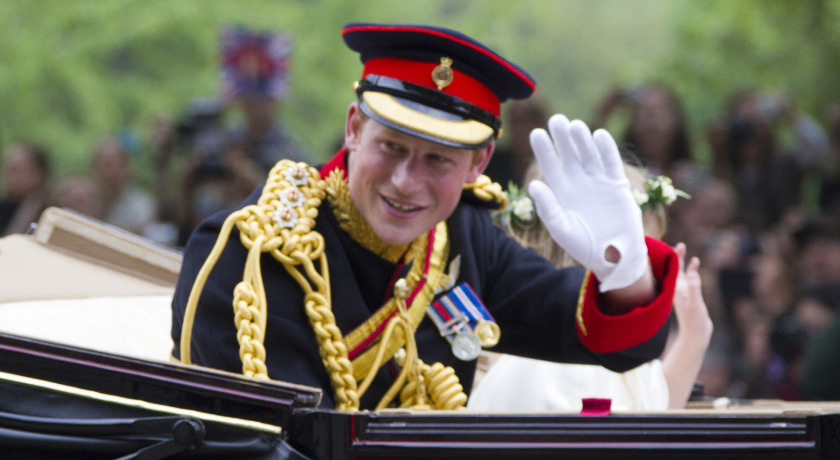 Prince Harry’s memoir, Spare, was released on Tuesday, detailing his very rocky experience while being part of the royal family. Here are some takeaways from the book:

Last week, we got a glimpse into the memoir regarding Harry’s allegations of his brother, William, attacking him in his Nottingham Cottage home in London, sometime in 2019.

Harry claims the altercation involved an argument over “‘the whole rolling catastrophe’ of their relationship and struggles with the press” and led to William shoving Harry to the ground, breaking a dog bowl under Harry’s back that caused some scratches and bruises that his wife, Meghan Markle, later pointed out.

William then left the house, according to Harry, before returning and “looking regretful”, apologizing to his younger brother.

“What was different here was the level of frustration,” Harry wrote, “and I talk about the red mist that I had for so many years, and I saw this red mist in him. He wanted me to hit him back, but I chose not to.”

The Death of the Queen

Harry says that his father, Charles, was the first to reach out to the Duke of Sussex regarding the declining health of his grandmother, Queen Elizabeth II.

After receiving the news, Harry said he contacted his brother to see if he and his wife, Kate Middleton, were flying to see the queen at the Balmoral Castle in Scotland, to which he received no response.

He then details that Charles had invited him via a phone call to see the queen, but not Meghan.

While flying to Scotland, he recalls that on the plane’s descent, he received a text message from Meghan asking him to call her. Nervous, he decided to check the BBC website for updates on his grandmother’s health where it was confirmed that she had passed away.

He recounts his experience arriving at Balmoral to see Elizabeth’s lifeless body.

“I braced myself, went in. The room was dimly lit, unfamiliar – I’d been inside it only once in my life. I moved ahead uncertainly, and there she was. I stood, frozen, staring. I stared and stared. It was difficult, but I kept on, thinking how I’d regretted not seeing my mother at the end. Years of lamenting that lack of proof, postponing my grief for want of proof. Now I thought: Proof. Careful what you wish for.”

The Death of Princess Diana

Harry was 12 when his mother, Princess Diana, died in Paris 26 years ago. He recalls the only time he cried for his mother’s death.

“I cried once, at the burial, and you know I go into detail about how strange it was and how actually there was some guilt that I felt, and I think William felt as well, by walking around the outside of Kensington Palace.”

He then details that 10 years after he lost his mother in the paparazzi-related car accident that occurred in the Pont de l’Alma tunnel in Paris, he revisited the site while being there for the 2007 Rugby World Cup semi-final and was provided a driver to escort him about the city.

He instructed his driver to drive through the tunnel at 65 miles per hour, the speed that his mother was thought of as going at the time of her death.

“I’d always imagined the tunnel as some treacherous passageway, inherently dangerous, but it was just a short, simple, no-frills tunnel,” he said, having suspicions as to how she could have died that day.

“I’d thought driving the tunnel would bring an end, or brief cessation, to the pain, the decade of unrelenting pain,” he added. “Instead, it brought on the start of Pain, Part Deux.”