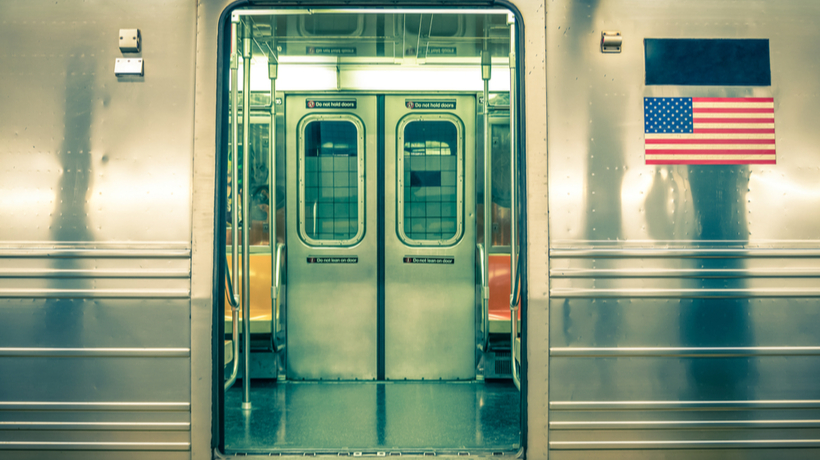 At least 13 people are reported injured after a shooter ‘in an orange vest with a yellow stripe’ opened fire in a New York City subway in Brooklyn Tuesday morning, New York Police Department sources told PEOPLE.

According to the sources at the police department, 10 people were shot and the nature of the other three peoples’ injuries is not known. Victims have been taken to the hospital and no deaths are reported at this time.

The incident, which also involved an explosion, took place at the 36th Street and 4th Avenue station in Sunset Park. The explosion is believed to have possibly been a smoke bomb. Sources state that the first calls to the police were made at around 8:30 a.m.

Locals have been advised to steer clear of the area via the NYPD’s official Twitter account. An investigation is ongoing.