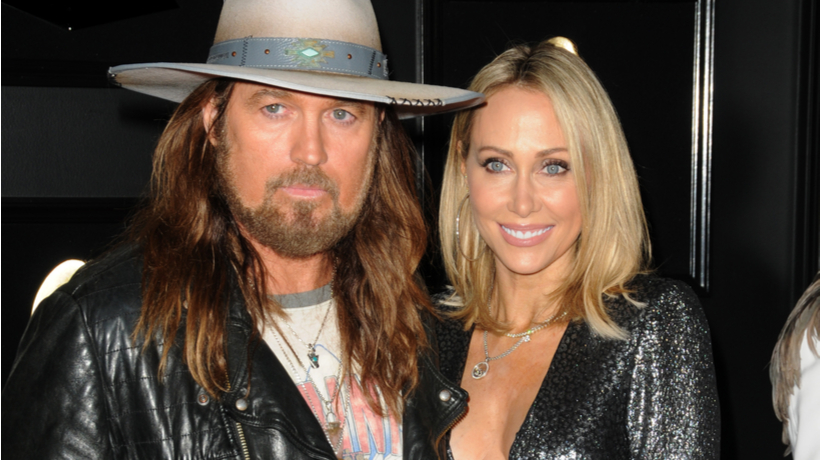 Country star Billy Ray Cyrus, 60, and wife Tish, 54, are separating for the third time in their nearly three decades of marriage.

According to documents obtained by PEOPLE, Tish filed for divorce in Williamson County, Tennessee on Wednesday, citing “irreconcilable differences.” The outlet reports that Tish says she has not lived with Billy Ray for more than two years.

The couple, who married in 1993, share five children: daughters Miley, 29, Noah, 22, and Brandi, 34, and sons Trace, 33, and Braison, 27. According to TMZ, which first broke the story, fans began speculating about another split this past holiday season, when fans noticed Billy wasn’t in family photos posted by Miley. The outlet states that the last time the couple were seen in public together was in 2020.

Billy Ray first filed for divorce in 2010, though months after, he withdrew his petition.

“I’ve dropped the divorce. I want to put my family back together,” the Hannah Montana star told The View at the time, per PEOPLE. “Things are the best they’ve ever been.”

Then, in June 2013, Trish filed for divorce, telling PEOPLE, “This is a personal matter and we are working to find a resolution that is in the best interest of our family. We ask that you respect our privacy at this time.”

But once again, the pair called off the divorce.

“We both woke up and realized we love each other and decided we want to stay together,” they said in a statement in July 2013. “We both went into couples therapy; something we haven’t done in 22 years of being together, and it’s brought us closer together and really opened up our communication in amazing ways.”