Simon Cowell: Is He Really That Mean? 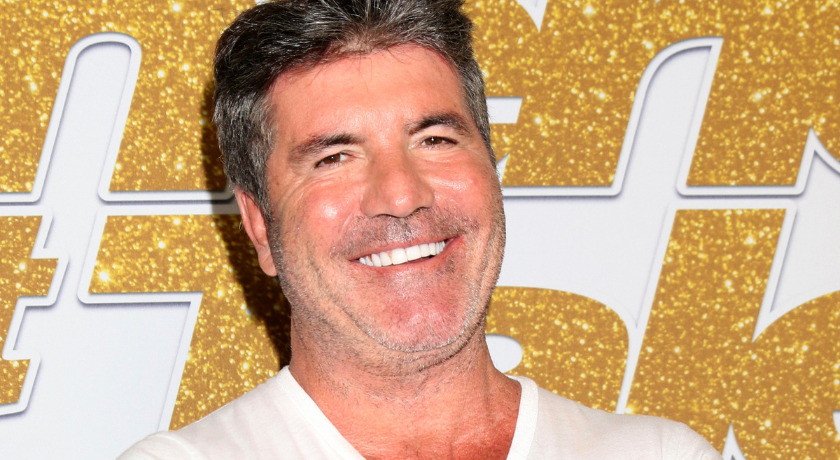 Television personality, entrepreneur, and record executive, Simon Cowell, is best known for his caustic personality and straightforward critiques while acting as a judge on American Idol and America’s Got Talent. His reputation precedes him in the public imagination, but the question remains: is Simon Cowell genuinely that harsh?

The answer appears to be a resounding, “no”!

Mike Darnell, executive producer and President of Unscripted Television for Warner Bros. Studio, says that the person Cowell appears to be on television is a character that the pair designed together. Darnell met Cowell at an audition, where he noticed Cowell’s “frank” nature, and convinced Cowell to lean into those traits, saying, “Simon Cowell learned the character. Underneath he’s a different character. Watch Britain’s Got Talent or America’s Got Talent now and he’s a much softer version now.”

The “softer” Cowell can be attributed to the love of his family.

Cowell has never married, but has been engaged to his longtime partner, Lauren Silverman, since the end of 2021. Cowell and Silverman have two children, 17-year-old Adam Silverman, from Lauren’s previous relationship, and 8-year-old Eric Cowell. The pair are currently planning a wedding ceremony, though Cowell has previously been quoted saying they had no intention to set a formal date, and would instead prefer to elope “spontaneously”.

Sources close to the couple have said, “Simon and Lauren are ridiculously, nauseatingly in love – incredibly, lockdown brought them closer than ever.” Likewise, “[Simon is] madly in love with his son. He’ll openly tell his friends his intense feeling he has for Eric. He’s turned into a big softie with him.”

It seems Lauren, Adam, and Eric have put a stop to Cowell’s pseudo-snark. Now, he’s more likely to be seen hosting a festive Easter egg hunt, than verbally demolishing a hopeful talent show contestant. Although, if a particularly unpleasant performer comes along, he probably still has it in him.

Simon Cowell is currently a judge on America’s Got Talent: All Stars, which premiered on January 2nd.