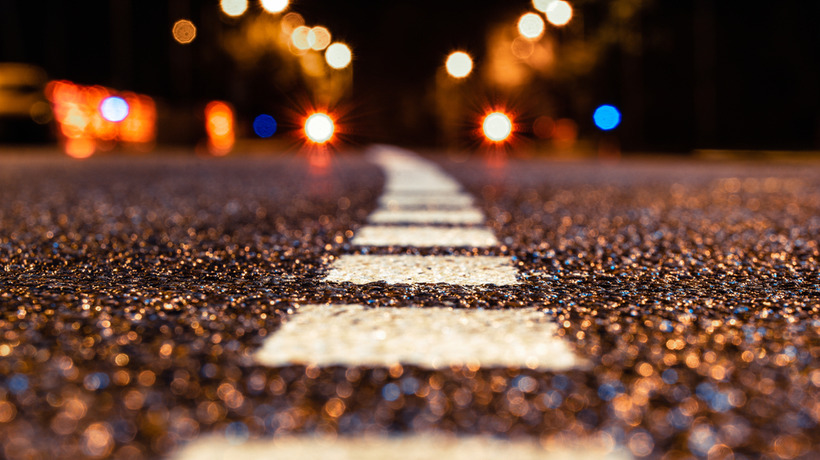 Florida authorities are investigating a missing person case after high-profile influencer Gabrielle “Gabby” Petito disappeared after a road trip with her fiancé. Investigators have named her partner, 23-year-old Brian Laundrie, as a person of interest, since he returned from the trip without Petito.

The case has gained international attention, as viewers of Petito’s YouTube channel suspect her fiancé’s involvement in her disappearance.

Law enforcement speculates Laundrie drove Petito’s white van from an unknown location back to North Port, Florida, on Sept. 1 — 10 days before her family reported her missing. The van has since been recovered by police at a residence in North Port the couple shared with Laundrie’s parents.

According to Petito’s stepfather, the couple left New York on July 2 for what was supposed to be a four-month, cross-country trip visiting and camping in national parks. He said that he and Ms. Petito’s mother, Nichole Schmidt, last saw the couple right before they left when they had stayed briefly with them on Long Island so they could attend the high school graduation of Ms. Petito’s brother.

Agencies from several states as well as the FBI are searching for the 22 year-old since her family in New York reported her missing on Saturday. Her family has not heard from her since late August.

According to a police report, Utah police responded to a “domestic problem” on Aug. 12 after Laundrie had “some sort of argument” with Petito and told her to take a walk and calm down. According to the police report, Petito thought he was going to leave her without a ride and went to slap him. When authorities arrived, Petito was “crying uncontrollably.” Body cam footage released by the Moab police department shows a distraught Petito after authorities pulled over their van near a grocery store.

Laundrie and Petito both told the police that they were in love and engaged to be married and “desperately didn’t wish to see anyone charged with a crime.” Laundrie told one officer that “issues between the two had been building over the last few days.”

Petito was last seen on August 24 checking out of a Salt Lake City hotel with Laundrie. She is believed to have last been in Grand Teton National Park in Wyoming before she disappeared.