Sofia Vergara On Overcoming Cancer, Family Tragedies & Becoming the Star She is Today 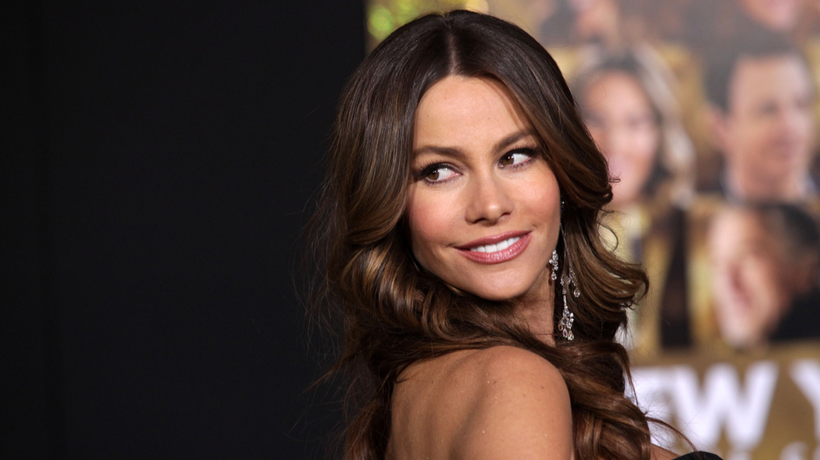 Sofia Vergara is best known for her role as Gloria Delgado on Modern Family, but fame comes with misfortune, especially for Vergara.

Born to a large family in Barranquilla, Colombia, on July 10, 1972, she learned English at a young age. Throughout her high school career, she decided to study dentistry. However, she abandoned that dream to pursue modeling when she encountered a photographer on a Colombian beach at the age of 17.

Her first television appearance started as a Pepsi commercial for South America before working as a model and starring in several telenovelas.

She would soon gain popularity and would eventually host a series of Colombian TV shows through 1998.  However, with her new-found attention on the big screen, her family was in danger. In 1998, her brother was killed in an attempted kidnapping situation.

It was then where her family would move from Colombia to Miami, Florida. In Florida, she was able to land several small roles that capitalized on her beauty.

She was 28 when a doctor had found diagnosed her with thyroid cancer in 2000.

“It was very traumatic,” she told WebMD. “I was young. I had a young son. But I tried not to panic. I decided to take charge and inform myself. Of course, I couldn’t Google thyroid cancer from the comfort of my house back then, so I went to bookstores and found out everything I could about it.”

In December 2014, Vergara became a U.S. citizen and was honored with a star from the Hollywood Walk of Fame.

Nearly a decade later, her younger brother, Julio, was deported to Colombia on May 9, 2011. after being arrested back in April for pot possession, according to Star Magazine.

According to the Star Magazine article, Vergara has been trying to help her younger brother fight his drug addiction.

“To see somebody dying over ten years, little by little, that’s the worst punishment,” Sofia said. “Now he’s like another person.”

Her younger brother started abusing drugs and alcohol after her older brother’s death in Colombia. Over the years, her younger brother has been arrested for drinking in public, assault and battery, petty theft, frequent pot possession, felony arrests for grand theft, and cocaine possession, according to local court information leaked by Radar Online.

She told news outlets that she had created a thick skin for herself due to her tragic past. “You just have to take a deep breath and keep going.”

In December 2014, Vergara became a U.S. citizen and was honored with a star from the Hollywood Walk of Fame. Since then, she has been in many television shows and animated movies, voicing Flamenca in The Emoji Movie. She was also set to be a judge on America’s Got Talent for 2020 before the pandemic hit the U.S.