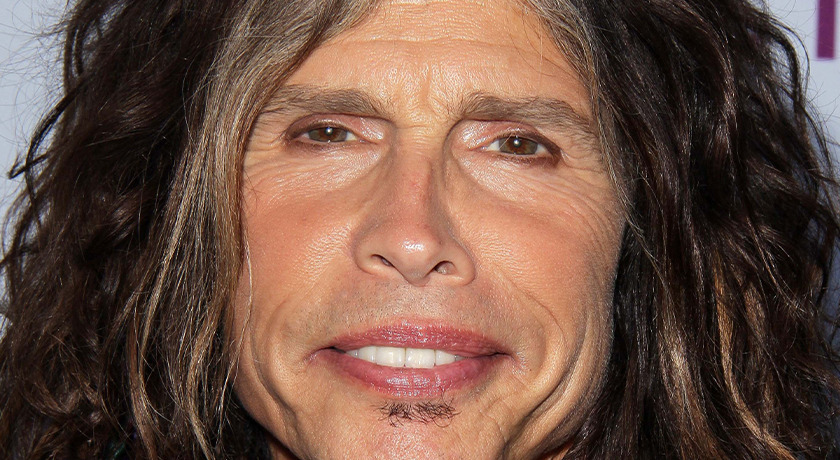 Steven Tyler, front man of rock and roll band Aerosmith and former judge on American Idol, was accused of sexually assaulting Julia Holcomb when she was 16 years old in the mid-1970s, per Rolling Stone.

Holcomb filed the lawsuit with a few days to spare before reaching the deadline for California’s Child Victim Act which was appointed in 2020, allowing adults more time to file lawsuits over being childhood victims of such crimes. Since the appointment of the Act, thousands of lawsuits have been filed.

Tyler is being accused of having an inappropriate romantic relationship with Holcomb when she was a minor. She details that he convinced her mother “to grant him guardianship over her when she was 16 years old, which consequently allowed her to live with him and engage in a sexual relationship”.

Tyler has not been officially identified as the defendant, but the instances detailed in the lawsuit (a copy which was attained by Rolling Stone) directly match the scenarios told by both Holcomb and Tyler in his 2011 memoir Does the Noise in my Head Bother You?.

In the memoir, Tyler wrote that he “almost took a teen bride” and continues to say “her parents fell in love with me, signed a paper over for me to have custody, so I wouldn’t get arrested if I took her out of state. I took her on tour with me.” Tyler is alleged to have promised Holcomb’s mother to provide medical care to her daughter and to enroll her in school, to which the suit reports he “did not meaningfully follow through on these promises and instead continued to travel with, assault and provide alcohol and drugs to Plaintiff.”

Holcomb claims to have met Tyler in 1973 after an Aerosmith concert, to which she claims he took her to a hotel room and “performed various acts” of criminal behavior upon her. Following this incident, Tyler allegedly arranged for her to take a plane to see him while he continued touring.

This isn’t the first time Holcomb has brought up these allegations. Tyler has mentioned his relationship with her multiple times in both his memoir and an autobiography about Aerosmith published in 1997, but references her by the name of Diana. Holcomb first came forward to reveal she was “Diana” in 2011 amid the publication of his memoir. She claims that he convinced her to get an abortion in 1975 due to an apartment fire that would have “harmed the baby due to smoke inhalation and a lack of oxygen,” a claim that was proven false by a medical professional in the lawsuit saying that the baby was likely unharmed.

Having been open about her experience with the Aerosmith lead singer and songwriter in the past, Holcomb decided to officially file the suit as the deadline rapidly approached for her to be able to. We await any further details as Tyler’s representatives have yet to comment on the matter, according to People.

Steven Tyler Accused of Sexual Assault and Battery of a Minor in New Lawsuit (people.com)