How Smart Women Trust their Gut and Don't Ignore It 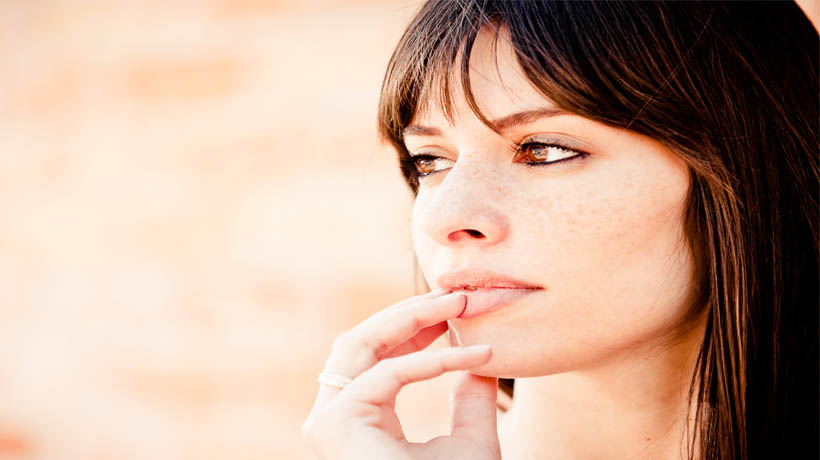 Women naturally have a strong sense for what is going on around them, but we often discredit our gut feelings. When strong women trust their intuition and sense that something is wrong, what do they do to remedy it?

They reflect on the best actions to take
They don’t make rash decisions, but take the time to figure out what steps will lead to the best outcome. Trusting your intuition doesn’t mean you ignore all logic, but that you stop overthinking the issue, and have confidence in yourself that your feelings and concerns are legitimate. Once you do this, you can clearly formulate your plan.

They find ways around obstacles
Women know that even after creating a gameplan, unforeseen problems usually arise. They might make a few backup plans, just in case.

They mobilize people to support them
No one can handle every problem on their own. They might need one person or a whole team of people to help, and they probably have their go-to friends and colleagues. They know there’s nothing wrong with asking for support. Afterall, there is strength in numbers.

They don’t quit when something is important
Strong women know that they have to pick their battles if they want to be taken seriously. However, they also refuse to give up when something bothers them or hurts someone else.