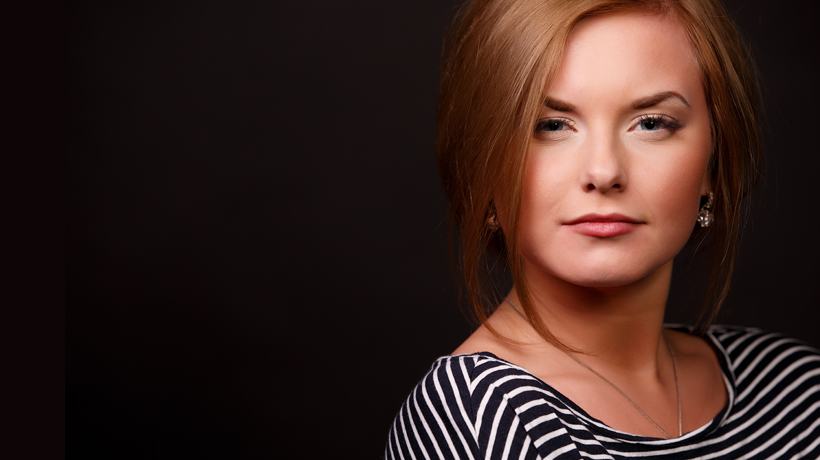 Many women have worked long and hard on themselves. If they are assertive and direct, it can be seen by “weak” men as aggressive, but what is really happening is that they are being clear about what they need and want. Strong women care. In fact, they care a lot for the people they are involved with. They have big hearts.

They know what they want and what they don’t want.
They have made a lot of mistakes but have learned from them. Although, they may feel shaky at times, they are not afraid to step into unknown territory. They’ll say upfront what they want, and some men don’t know how to respond when a woman is so direct.

They won’t take nonsense.
They want to be in relationships that honor them. They have a lot to give their partner, boss, colleague, etc., and expect the same. They realize that if they accept unacceptable behavior, they are partially to blame for untenable situations in their life.

They realize that no one can take their power away.
They take the time to look at themselves. They reflect on their strengths, as well as their weaknesses, and begin to get a sense of their power. They understand that sometimes it may feel easier to point the finger at someone else’s poor behavior, but in the end it won’t create change. They know what is acceptable and what is not, but always look at how they can grow and change. If they feel like someone is holding them back, they’ll cut ties with that person. Men who don’t feel as confident may find this to be intimidating.