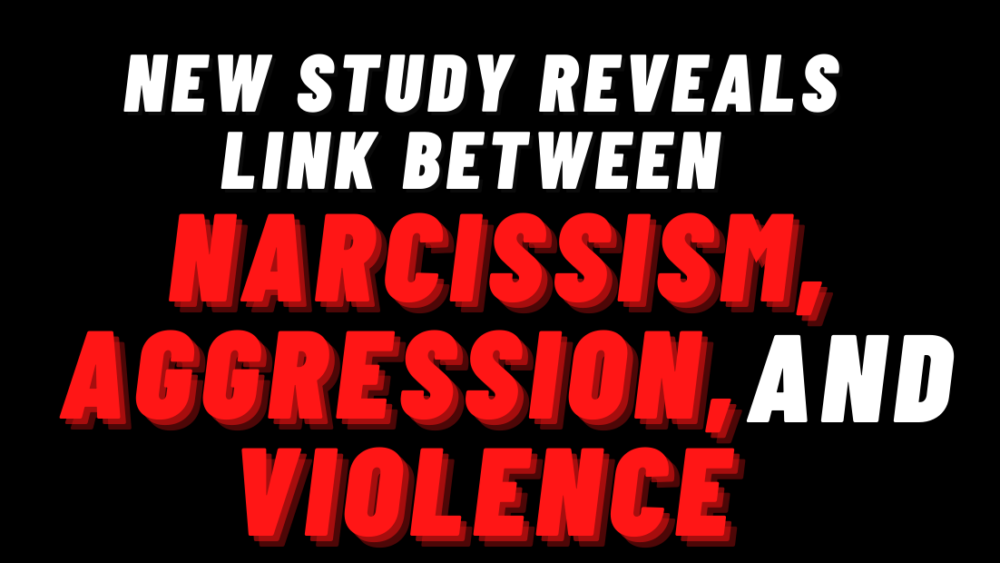 Narcissism and the way it physically manifests itself are always being studied by medical professionals and psychologists. Although narcissism is typically described as a negative personality characteristic, one of inflated ego and self-admiration, it is also a very medical condition. Narcissistic personality disorder, or NPD, is a psychological term used to describe individuals with an inflated sense of their own importance, an inherent need for attention, and usually manifests itself as a lack of empathy for others.

The American Psychiatric Association’s Diagnostic and Statistical Manual of Mental Disorders, Fifth Edition (DSM-5) categorizes narcissism into subsets based on a number of criteria, including severity and prognosis. Recently, Ohio State researchers found that all of these subsets— entitlement, grandiose narcissism, vulnerable narcissism— can demonstrate forms of aggression or even violence.

The study, which was published in the Psychological Bulletin, found the link between narcissism and aggression to be “significant” in size. According to lead researcher and graduate student, Sophie Kjærvik, these findings held “real world implications.” While there was no singular way of acting on this aggression, the implications only affirmed what is already known about narcissists. Kjærvik testifies that “individuals who are high in narcissism are not particularly picky when it comes to how they attack others,” as narcissists will resort to physical or verbal violence, or even online bullying.

The analysis examined  123,043 participants across 437 independent studies. When researchers conducted various tests, they found acts of aggression to be stronger under provocation from stimuli than with no provocation at all. However, there were significant instances where individuals would act out of violence with no provocation. The study’s results also showed no discrepancies in age, gender, and students and non-students.

Brad Bushman, a co-author on the study, says, “all of us are prone to being more aggressive when we are more narcissistic.” Since provocation leads to this aggression, Bushman concludes, “those who are high in narcissism have thin skins, and they will lash out if they feel ignored or disrespected.”