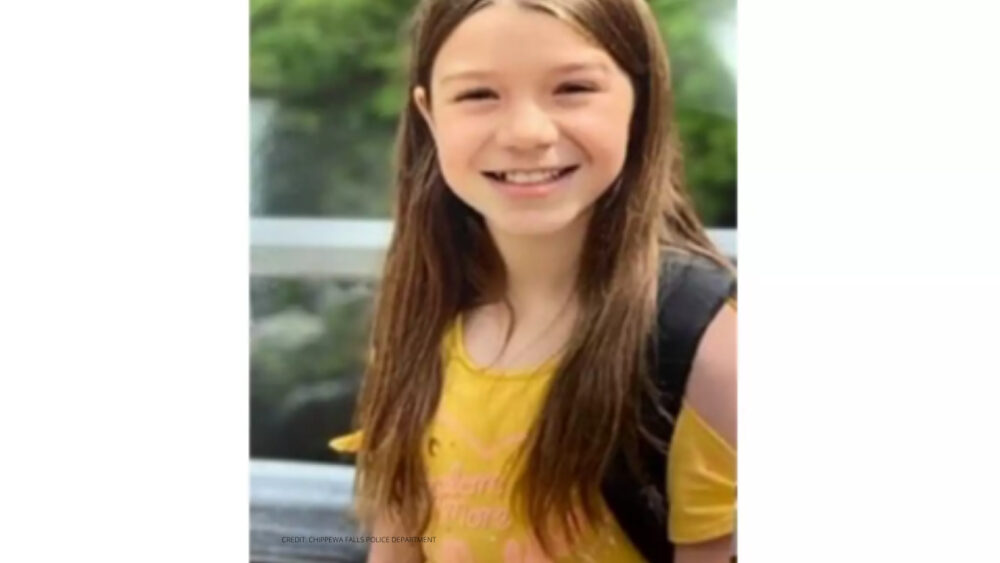 On April 26th, 10-year-old Lily Peters from Wisconsin failed to return home after a visit to her aunt’s house.

She was reported missing by her father, but it was too late; the following day, her body was found in the woods.

Now, a 14-year-old boy is being accused of murdering the little girl after luring her off a trail into the woods with the intention of sexually assaulting and killing her, according to a newly-released criminal complaint.

In an April 26th interview with the teen, who was reportedly the last person with Lily, police learned that he rode his hoverboard while she rode her bike on a trail in Chippewa Falls the day she was reported missing.

Per PEOPLE, documents state that the boy allegedly admitted to detectives that he ‘convinced Lily to veer off the trail, where he proceeded to punch her in the stomach and knock her to the ground.’

As Lily lay on the ground, the teen allegedly hit her on the head multiple times with a large stick, before strangling her “until he believed the victim was deceased.” According to the complaint, he then sexually assaulted her before ‘becoming scared’ and fleeing for his home to take a shower.

Upon learning that she had been reported missing, the teen returned to the scene of the crime, where he dragged “her a few feet, and covered her with leaves.”

He is currently in custody on a $1 million dollar bond, and his next court appearance is June 24th.