3 Americans Mysteriously Found Dead at Sandals Resort in the Bahamas 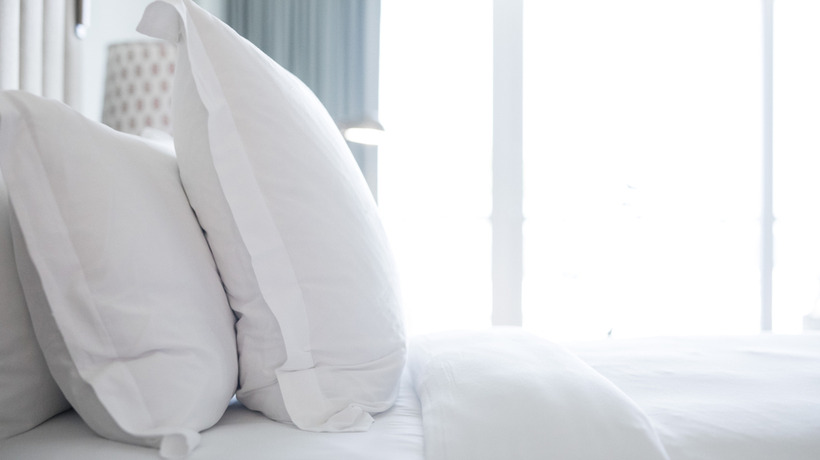 Featured image via Shutterstock and does not show Sandals Emerald Bay. Photo for illustrative purposes only.

On Friday, three Americans were found dead at the Sandals Emerald Bay resort on Exuma in the Bahamas, PEOPLE confirmed.

A fourth has been hospitalized.

“It is with deep sadness that we can confirm the passing of three guests at Sandals Emerald Bay on May 6, 2022,” a representative for Sandals told the outlet in a statement. “A health emergency was initially reported and following our protocols we immediately alerted emergency medical professionals and relevant local authorities. We are actively working to support both the investigation as well as the guests’ families in every way possible during this difficult time.”

On Friday, the Royal Bahamas Police Force revealed that detectives are investigating the “sudden death of two males and a female.”

Per PEOPLE, police at the George Town station were first notified that “three bodies were found in two separate villas” at Emerald Bay.

“On their arrival at the scene they were directed to the first villa,” a statement released by the Royal Bahamas Police Force read. “On entering a bedroom, they found a caucasian male laying on the ground unresponsive. An examination of the body was conducted, there was no signs of trauma found. The local doctor later pronounced the victim dead,”

The statement continued: “The officers were then directed to the second villa, where they found a caucasian male slumped against the wall in a bathroom unresponsive. A caucasian female was also found in a bedroom on a bed. She too was unresponsive. Both individuals showed signs of convulsion,” the release continued. “The officers examined the bodies and found no signs of trauma. The local doctor later pronounced both persons dead.”

According to the release, the couple found in the second villa had complained of feeling ill the night before their deaths, adding that “they attended the local medical facility and on completion of receiving treatment, they return to their lodging.”

Authorities are waiting on autopsies to confirm the cause of the deaths, and the “matter remains under investigation.”