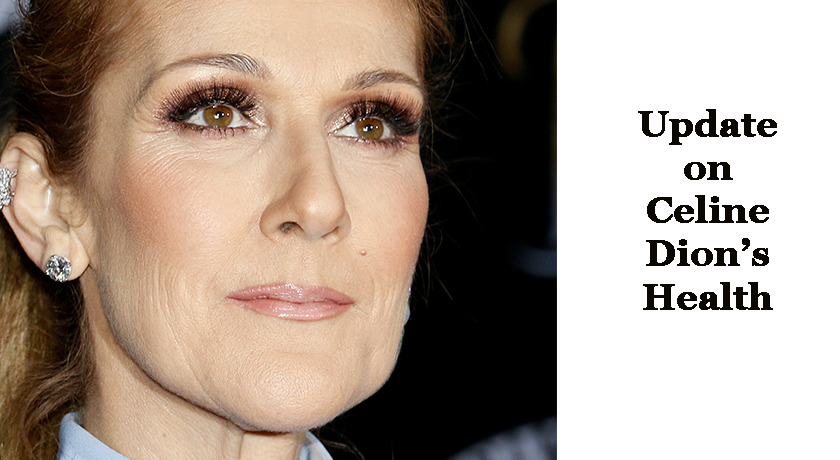 Iconic singer Celine Dion has been dealing with health issues for some time now. Back in October 2021, she cancelled her Las Vegas residency due to her health, but hasn’t played any shows since.

According to Hello Magazine, Dion took to social media at the time to cancel her tour dates and explain how muscle spasms have left her unable to perform.

The “My Heart Will Go On” singer has been undergoing treatment since then, but hasn’t revealed many details and has been staying off social media.

However, in Janurary 2022 she updated her fans in a video. Unfortunately, the update was her cancelling the North American leg of her Courage tour due to the same muscle spasms.

“I was really hoping that I’d be good to go by now, but I suppose I just have to be more patient and follow the regimen that my doctors are prescribing,” she expressed.

“The good news is that I’m doing a little bit better,” she continued. “But it’s going very slow, and it’s very frustrating for me.”

As of April 2022, Dion postponed the European leg of the tour. But, according to the Hollywood Reporter, new dates have been announced. The tour was originally supposed to run from May 25 to September 24, but it will now be from February 24, 2023 to October 4, 2023.

“I’m so sorry we have to change our tour plans for Europe one more time; first we had to move the shows because of the pandemic, now it’s my health issues causing us to postpone the shows,” Dion said in a statement.

“I am doing a little bit better … but I’m still experiencing some spasms,” she continued. “I need to be in top shape when I’m on stage. I honestly can’t wait, but I’m just not there yet… I’m doing my very best to get back to the level that I need to be so that I can give 100 percent at my shows because that’s what you deserve.”

Dion is best known for her hit songs like, “The Power of Love,” “My Heart Will Go On,” “Because You Loved Me,” and “I’m You Angel.” She first broke into the scene in 1992 with her rendition of “Beauty and the Beast” with Peabo Bryson; which earned a Grammy and Academy Award.

She rose even further to stardom in 1997 with the release of the hit movie Titanic. Dion sang the theme song of the film “My Heart Will Go On,” which earned an Oscar for Best Song and was her third number one hit.