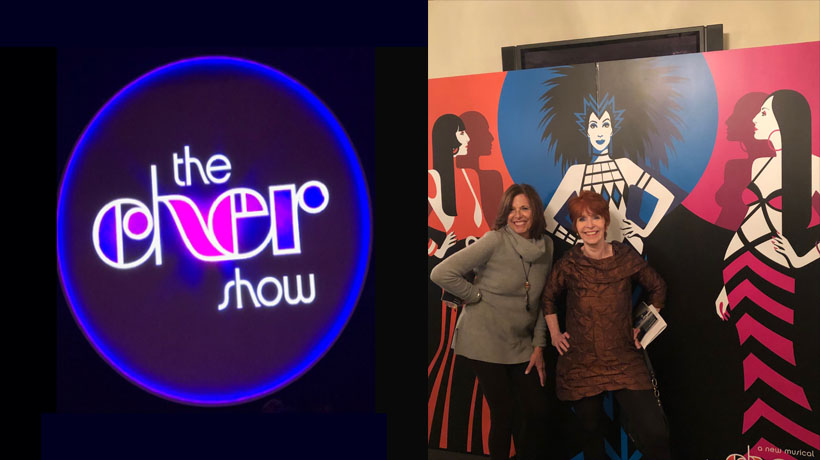 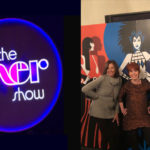 The Cher Show is opening this Monday, December 3 at the Neil Simon Theatre in NYC.

I saw it this today, and the “joint was jumpin” to the songs Cher made popular.  The set, costumes (or should I say Cher’s notable dresses) were amazing.

There were 3 Chers (Cher as a teenager, a little older, and Cher the diva now) all 3 actors were terrific.

And of course, the story of how Cher became an empowered businesswoman as her career progressed was timely to the issues women face today. Where it fell short was that the story could have been better developed, and the second act dragged in spots.

But all and all, it was entertaining and a few hours of fun and singing along to the tunes that Cher made popular through the years.

Enjoy…worth a trip to the theatre.