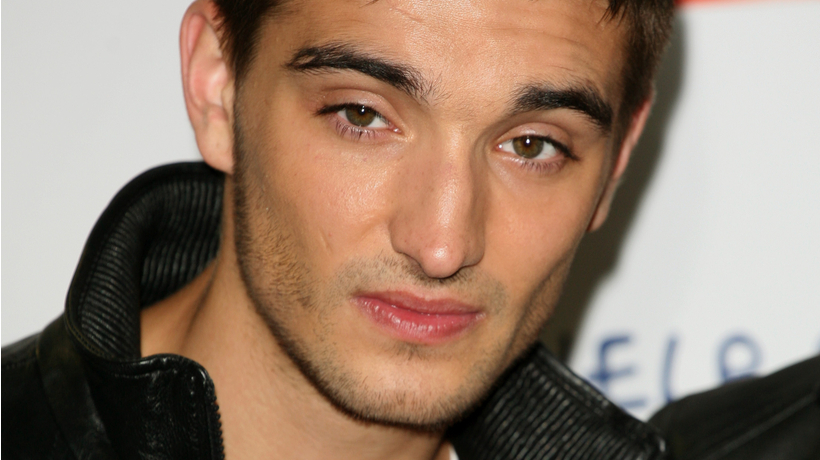 Tom Parker, the British singer of the band The Wanted, has died at 33, almost two years after his stage four glioblastoma diagnosis.

On Wednesday, Parker’s wife Kelsey announced his death on Instagram, posting a black and white portrait of her husband, along with a family photo.

“Our hearts are broken, Tom was the centre of our world and we can’t imagine life without his infectious smile and energetic presence,” she wrote. “We are truly thankful for the outpouring of love and support and ask that we all unite to ensure Tom’s light continues to shine for his beautiful children.”

Kelsey said that the singer was surrounded by family, and that “he fought until the very end.”

The Wanted posted their own announcement on Instagram, sharing that they were able to be by Parker’s side.

“Max, Jay, Siva, Nathan and the whole Wanted family are devastated by the tragic and premature loss of our bandmate Tom Parker, who passed away peacefully at lunchtime today surrounded by his family and his band mates,” the post read. “Tom was an amazing husband to Kelsey, and father to Aurelia and Bodhi. He was our brother, words can’t express the loss and sadness we feel. Always and forever in our hearts,” the post concluded.

Parker was diagnosed with a brain tumor in the summer of 2020. He shared his diagnosis that October, saying he knew “something wasn’t right” but “never expected it to be this.”

In October 2021, he said that typically he received medicine every two weeks, but was able to push it to every three weeks because he was “responding so well to chemotherapy and radiotherapy.”

In early March 2022, he shared on Instagram that he was seeking treatment in Spain.

Throughout his battle with cancer, the star maintained a positive outlook, and offered fans a look inside his life in his documentary Tom Parker: Inside My Head. The documentary followed his initial diagnosis and treatment, and shared what he wanted “from the future.”

Although The Wanted split in 2014, the band reunited for a brief “Greatest Hits” arena tour across the United Kingdom, which Parker joined whenever he was able.

“My happy place,” he wrote, captioning an Instagram photo of himself on stage.