Yorkie Detects Cancer Early in Owner: ‘Saved My Life Without A Doubt’ 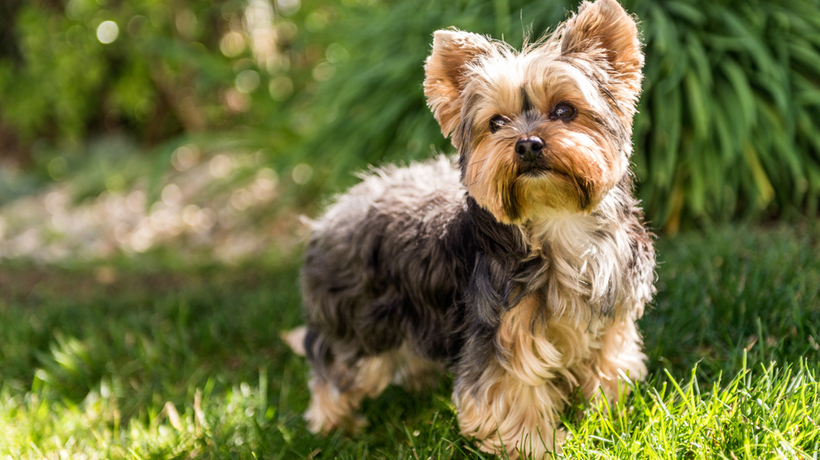 Featured image via Shutterstock and does not show Cleo.

A little Yorkshire terrier, Cleo, saved her owner’s life by scratching at her chest, alerting her to a cancerous lump.

“My dog Cleo, my baby, saved my life without a doubt,” the dog owner said.

In April 2019, Brenda Richards, a great-grandmother of three, struggled to carry Cleo upstairs to bed. Cleo was persistently clawing at her chest, which was unusual behavior for the pet.

Richards looked down and saw that the area Cleo was clawing at had a lump, which later was diagnosed as breast cancer.

After Richards went through eight months of treatment, she was given the ‘all clear,’ and believes her cancer wouldn’t have been found without Cleo’s help.

“She was trying to tell me something. Without a shadow of a doubt, my little doggie, Cleo, found the lump in my breast and saved my life,” Richards said. “I had no idea there was a lump there. If my little doggie hadn’t found it, I don’t think I would ever have known about it.”

Richards “dreads to think what would have happened” if it hadn’t been for Cleo and her perseverance.

Richards was diagnosed by medics at the Royal Derby Hospital, where she previously volunteered for three years.

“I knew I was in safe hands. I knew all the nurses from when I volunteered at the very same hospital. I had seen how they treated people with my own eyes,” Richards said.

“There was no messing about. My mammogram, biopsy, and diagnosis all happened on the same day,” she said of her hospital experience. “They gave me a choice to have a lumpectomy, a mammogram, or do nothing, so I opted for the lumpectomy.”

A lumpectomy is a minimally invasive procedure where doctors remove the cancer along with a small amount of healthy tissue.

Richards urges other women to book their annual mammograms, an x-ray of the breasts.

“The sooner you go to get checked or diagnosed, the better,” she said. “In spite of my worries, when cancer actually happened to me, I breezed through it because my lump was found early.”