Will Smith's Mom Speaks Out About the Oscars Incident: ‘I’ve Never Seen Him Do That’ 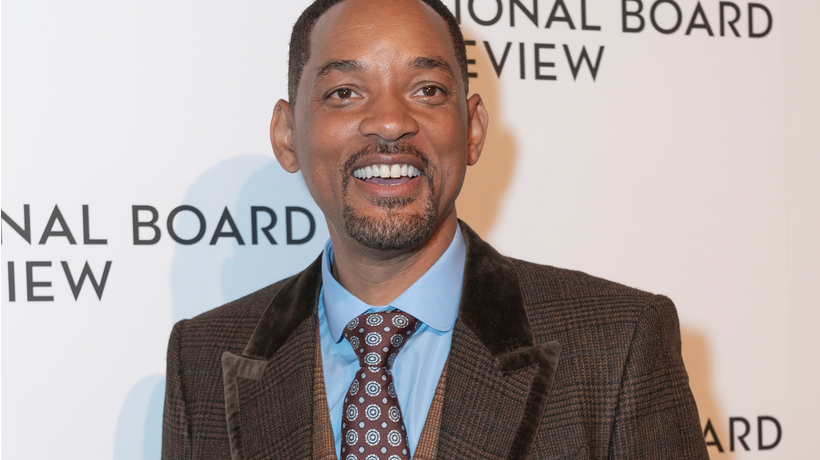 Will Smith’s mom, Caroline Bright, is speaking out about her son slapping Chris Rock on live television during the 2022 Academy Awards.

On Tuesday, ABC Philadelphia affiliate WPVI published an interview with Bright, 85, where she described her son as “a very even, people person.”

Bright told WPVI that the incident doesn’t define him, and was ‘proud’ of her son for ‘being him.’

Bright was excited when he won the Oscar award for Best Actor for his role as Richard Williams in King Richard.

The incident occurred Sunday night during the Oscars, when Rock made a joke about Smith’s wife, Jada Pinkett Smith’s hair, joking, “Jada, I love ya. G.I. Jane 2, can’t wait to see ya,” referencing her hair matching Demi Moore’s shaved head in G.I. Jane.

Jade has been open about her baldness, revealing that it is a result of her long-time struggle with alopecia.

Seconds after Rock delivered the joke, Smith walked on stage and smacked Rock across the face in front of a live audience. When he returned back to his table, Smith yelled “keep my wife’s name out of your f—ing mouth.”

Later, when Smith went on stage to accept his award for Best Actor, he apologized to the Academy and fellow nominees but did not mention Rock specifically.

On Monday, Smith posted a formal apology to Rock on Instagram.

“I would like to publicly apologize to you, Chris. I was out of line and I was wrong. I am embarrassed and my actions were not indicative of the man I want to be,” he wrote. “There is no place for violence in a world of love and kindness.”

“I’ve had conversations with him, and it like really kind of broke my heart listening to the things he’s said he had to go through to get to where he is,” she said.