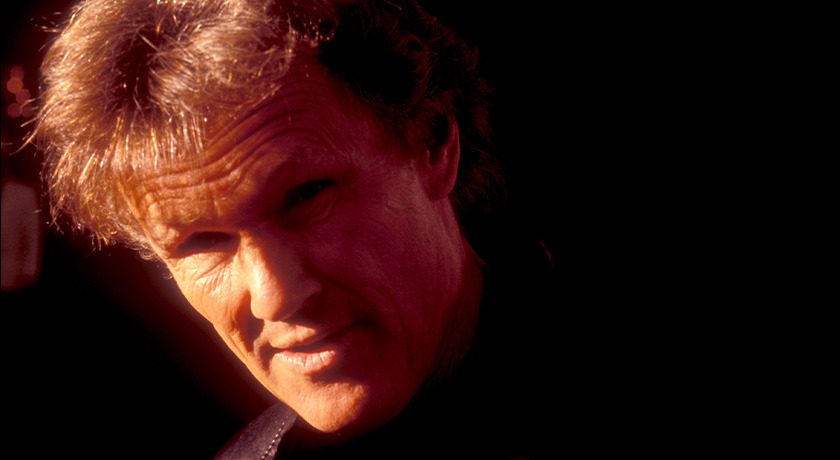 Kris Kristofferson, 86, struggled with memory problems in recent years. But his initial diagnosis turned out to be completely incorrect.

The Country Music Hall of Fame inductee started out in academics, attending Oxford University with a Rhodes scholarship, writes People. The Texan later joined the army, and was offered a job at West Point, which he declined in favor of beginning a career in music and songwriting, with iconic hits like “Me and Bobby McGee.” He also starred alongside Barbra Streisand in the 1976 film A Star is Born, and won a Golden Globe for his performance.

The singer, songwriter, and actor struggled later on with memory loss. The effects were noticeable to his coworkers as well as family members. “Some days, Kristofferson couldn’t even remember what he was doing from one moment to the next,” quoted CBS from a source discussing Kristofferson.

Kris had told “Rolling Stone” that doctors thought his memory issues were due to Alzheimer’s or dementia, reports CBS.

His struggles began to affect his life to the point that the songwriter felt inspired to write a song about the experience. “I see an empty chair/Someone was sitting there,” it began. “I’ve got a feeling it was me/And I see a glass of wine/I’m pretty sure it’s mine.” Ironically, he was unable to complete the song himself, after forgetting the project, but his daughter Kelly finished its creation, though the song is unrecorded, says Rolling Stone.

In 2016, the Blade actor was tested for Lyme disease, which can have side effects including memory problems and mental fog. Severe symptoms can include brain and heart damage. Upon getting the new diagnosis, Kristofferson received treatment for Lyme.

Kristofferson certainly has a life worth remembering, having performed with Johnny Cash, Willie Nelson, and Waylon Jennings. “I can’t think of anything that I could do that I haven’t done,” Kristofferson told People. “Maybe if I were to write and direct a film but I don’t think I will ever do that. I just feel so lucky to be around so many great people.”

Kris has been married three times and has eight children. His current wife is Lisa Meyers.