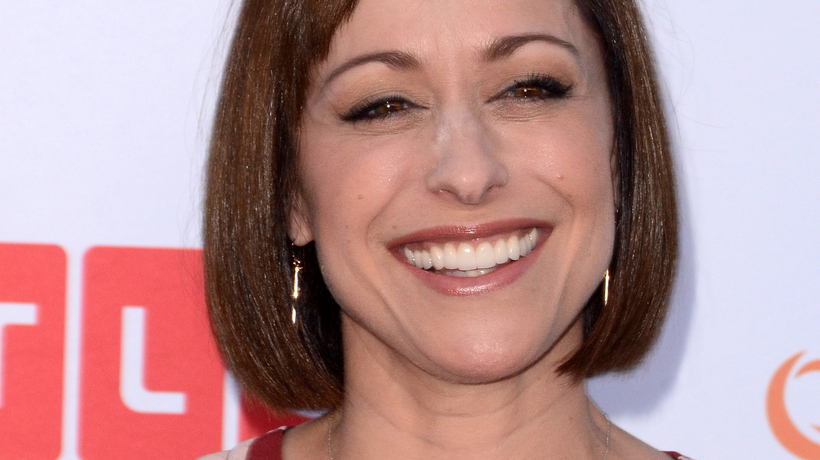 Trading Spaces host Paige Davis, 52, is breaking the stigma about painful intercourse, opening up exclusively to PEOPLE about her 30-years-long battle with the condition.

“[Sex] never felt good at all,” she admitted to the outlet. “When I have intercourse, I feel like the ring of my vagina is on fire. It feels like somebody went in and put a thousand paper cuts around my opening.”

Per PEOPLE, the TV host says that she saw many different gynecologists to find out what was “wrong” with her. But she’s far from alone: according to the American College of Obstetricians and Gynecologists Cedars-Sinai, as many as 75% of women will experience pain during sex at some point.

But treatment and hope for a better quality-of-life always begins with a diagnosis, and Davis finally received hers from Dr. Meera Kirpekar, an anesthesiologist who runs a pain medicine practice specializing in pelvic pain at NYU Langone Health.  The cause of her pain was found to be a condition known as pudendal neuralgia, which affects 1% of people.

“Paige is an example of someone who sought treatment but for a range of reasons was turned away,” says Dr. Kirpekar. “She’s proof as to why women must keep advocating to be heard and legitimized in their care.”

While speaking to PEOPLE, Davis opened up about how the challenges of painful intercourse are emotional as well as physical, and do not start and end in the bedroom. When Dr. Kirpekar told her that she is far from the only patient experiencing her same struggles, Davis felt relieved.

“Not only do [the other patients] share my physical pain but have undoubtedly experienced some of the same emotional pain — feeling broken, or feeling like you have to perform or no one will want you,” she says.

In fact, Davis kept her pain from her own husband, actor Patrick Paige, for 26 years.

“When we were first married he thought that I loved sex. Guess what? I don’t — it really hurts,” Davis admits. “You just feel broken, or like you’re not normal. We are taught to be amazing at sex, that you’re supposed to please your partner. I took that to heart and just faked it.”

As for why doctors missed a proper diagnosis for two-and-a-half decades, Davis believes that the problem is a lack of awareness about the condition.

“There’s just not enough studies out there,” she says. “People need to start talking about it. Sex should not hurt. Don’t second guess yourself. If there’s pain it means there is something wrong.”

These days, Davis feels that her condition is finally being better managed, for which she credits an anti-inflammatory diet, pelvic floor physical therapy, and steroid injections. She wants other women to understand that sexual dysfuction is not something to be ashamed of, and that help is available.

“[Women] don’t have to go into a performative mode to ignore this problem,” she says. “I don’t want it to be this secret, shameful thing that like, your vajayjay is broken, so you’re not as good of a woman.”

“And I want women who are older like me to not give up,” she adds. “There is hope and you can feel better if you find the right specialist. You’re not crazy, it’s not in your head, it’s not your fault. It can get better.”