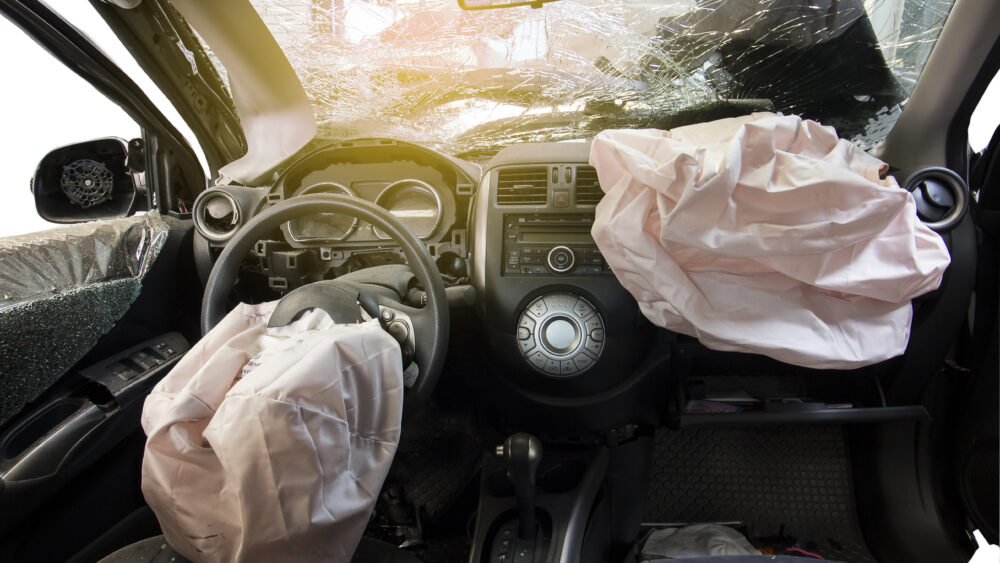 According to a story in PEOPLE, two actors from the Netflix show The Chosen One are dead after a production van crashed in Mexico near Baja California.

The show is based on the comic book American Jesus. The series plot centered around “a 12-year-old boy [who] learns he’s the returned Jesus Christ, destined to save humankind.”

Raymundo Garduo Cruz and Juan Francisco González Aguilar, known professionally as Paco Mufote, were both killed in the accident. Six other members of the cast and crew were injured, according to the Baja California Institute of Culture (ICBC).

The accident occurred “en route” from Santa Rosalia to the local airport. The six people who were injured plus two other actors and four crew members are reportedly in stable condition. Production has been paused amidst ongoing investigations regarding the incident.

Local media reported that the van “ran off the road in a desert area before flipping.”

Liliana Conlisk Gallegos, a friend of Mufote, admits that her late friend often complained about “poor transportation and logistics”, claiming the crew may have been exploited to save money. Netflix has not responded to these accusations.

“Paco touched the hearts of everyone he ever met, he was a great actor with a strong trajectory,” Gallegos said. “He loved acting and playing music more than anything in the world and he dedicated himself to it, many times suffering economic hardship. He sacrificed for his love of acting.”

She explained that it fills her “with rage” that the people involved in the production of the show are reporting “abuse and exploration.”

“I would like to demand that this is further investigated,” she said. “If nothing wrong was going on, then there shouldn’t be an issue with providing the information.”

Gallegos added that it “pained” her that her friend was possibly being exploited and forced to work in unsafe conditions, “especially for a multimillionaire company like Netflix.”

Fernando Bonilla, an actor and friend of Cruz, expressed via Twitter that he was “devastated” by the news of his friend’s death in light of claims of exploited labor and overworked drivers.

“Ray was an actor, director, and cultural manager who made Tijuana his home. He was a festive and generous friend,” Bonilla wrote, adding: “Many film and television productions have drivers overexploited, causing these f—ing tragedies. I just found out and I can’t believe it. I have a crushed heart.”