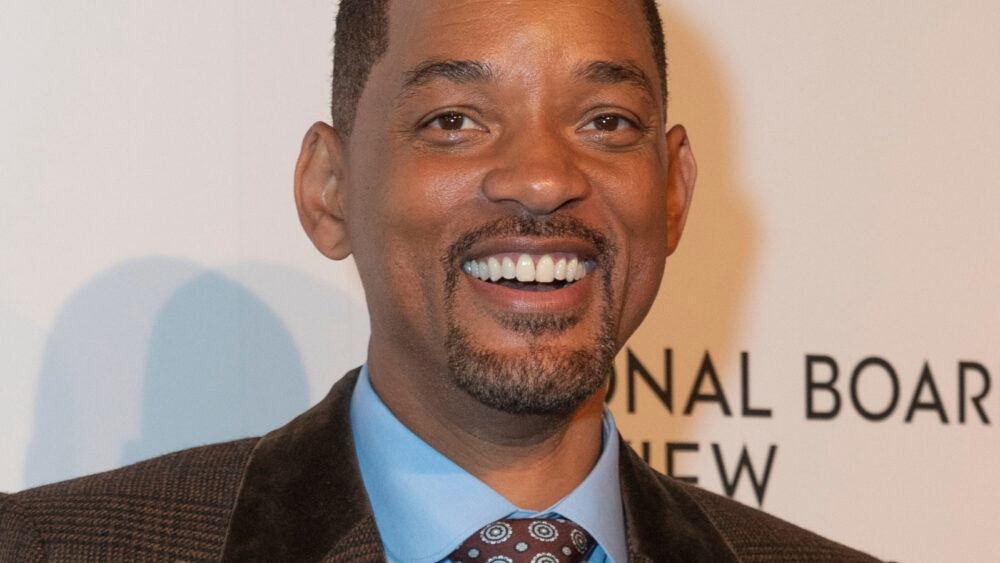 The slap heard ‘round the world isn’t keeping Will Smith from picking up accolades for his performance as Venus and Serena William’s father in King Richard.

At the BET Awards on Sunday — three months after he took to the Oscars stage to lash out physically at host Chris Rock —  Smith, 53, won Best Actor for his performance, just like he did at the Oscars on the night of the slap.

For the win, Rock beat out fellow actors Adrian Holmes and Jabari Banks for Bel Air, Anthony Anderson for Black-ish, Damson Idris for Snowfall, Denzel Washington for The Tragedy of Macbeth, Forest Whitaker for Respect and Godfather of Harlem, and Sterling K. Brown for This Is Us.

He did not, however, attend the ceremony to accept the award in person.

The infamous incident, which occurred on live TV on March 27th, began when Rock, 57, joked “Jada, I love ya. G.I. Jane 2, can’t wait to see ya.” His quip was in reference to Pinket Smith’s short haircut, which she recently opened up about as being a result of her struggle with hair-loss condition alopecia.

“I’m going to, okay?” Rock said. After a beat, he continued, “That was the … greatest night in the history of television.” The show continued as Rock presented the next award. Later that night, Smith took to the stage for an acceptance speech after being awarded Best Actor.

In the wake of the controversy, Will Smith resigned from the Academy and was banned from attending the Oscars for 10 years.