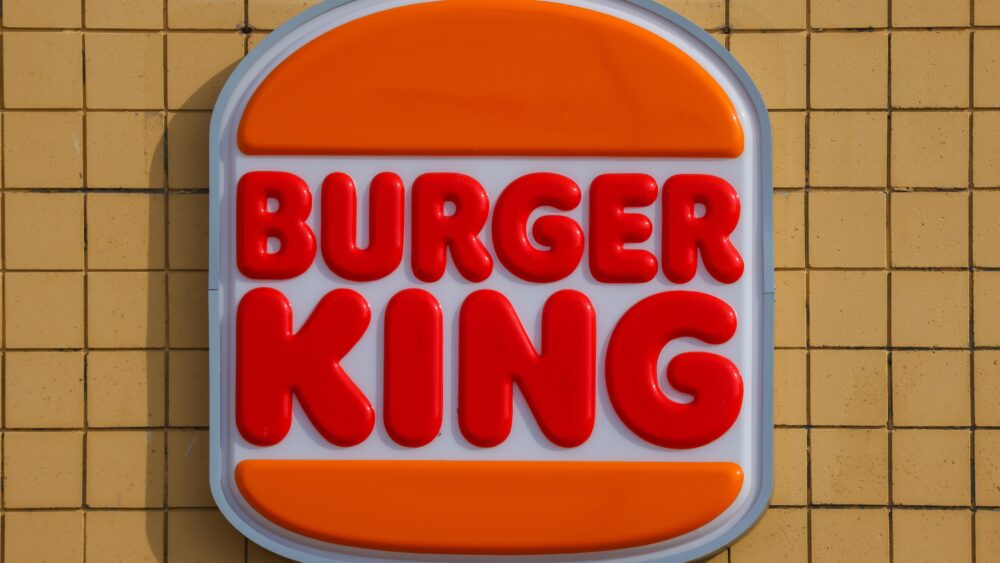 In April 2022, Jonathon Pruitt took a photo that reportedly shows a “fully intact vintage Burger King” behind a wall at a mall in Delaware. On Tuesday, the photo was shared by Twitter user @RealJezebelley, and social media went wild.

The post showing the restaurant, which is located inside Concord Mall in Wilmington, Delaware, has received over 180,000 likes and over 17,000 retweets.

The large space is still equipped with pastel-blue dining tables and maroon booths. The walls have similarly-colored geometric patterns.

One Twitter user noticed that the scene was familiar.

“Lmao that was literally my storage room back in 2019,” @loserskwaddd responded to the viral tweet along with a video of the former restaurant filled with boxes.

Maybe if you close your eyes, you can still hear the sound of the grill and diners chattering!