What Could Brexit Mean for UK Women? 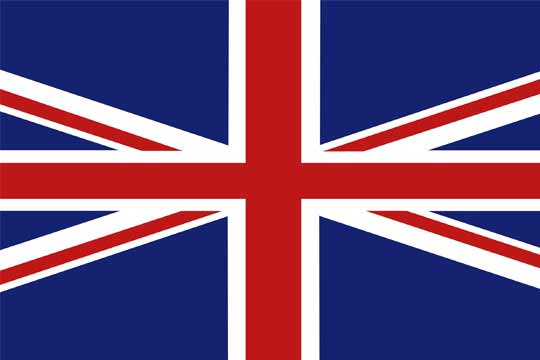 Britain is reeling after the UK voted to leave the European Union last Thursday. The media focuses mainly on the economic impact of the decision, but what about women’s rights? Surely the exodus will affect efforts towards gender equality.

The historic referendum, called “Brexit,” gained most support from England and Wales, while Scotland and Northern Ireland voted to stay in the EU. British Prime Minister David Cameron announced he would step down by October as a result of the decision. Overall, a lot is up in the air right now.

But back to women’s rights–the EU has been a staunch supporter of equal pay for years, as well as thethe idea that firing a pregnant woman simply because she is pregnant is sex discrimination. The rights to paid maternity leave, paid time off for fathers caring for sick children and paid time off for prenatal appointments are also on the EU’s agenda.

Eradicating violence against women is another area in which the EU has made great strides. The European Victims Directive and European Protection Order are just two examples. A set of guidelines is in place to combat Violence Against Women and Girls (VAWG) that addresses perpetrators of these crimes.

Overall, the EU has set action plans to enforce gender equality and women’s rights. Since the UK decided to separate from the EU, some UK women fear that these goals will be pushed to the backburner, considering the political and economic upheaval that Brexit has created. For now, all that’s left to do is wait and hope that the fight for women’s rights will remain a priority in the UK.