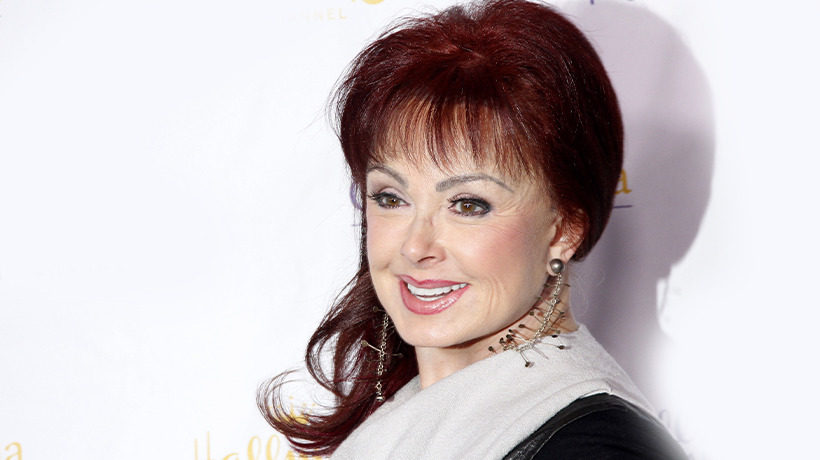 In the last several weeks, we have experienced the tragic loss of Naomi Judd due to suicide and depression.

Mental Health Awareness month is happening in the United States during the month of May.

Illnesses related to mental health may carry with them stigmas that inhibit people from reaching out for help; the more awareness is brought to these issues, the more likely people are to reach out for help.

Here are some things you might not know about Naomi Judd.