Whoopi Goldberg Returns to The View After Suspension for Holocaust Comment 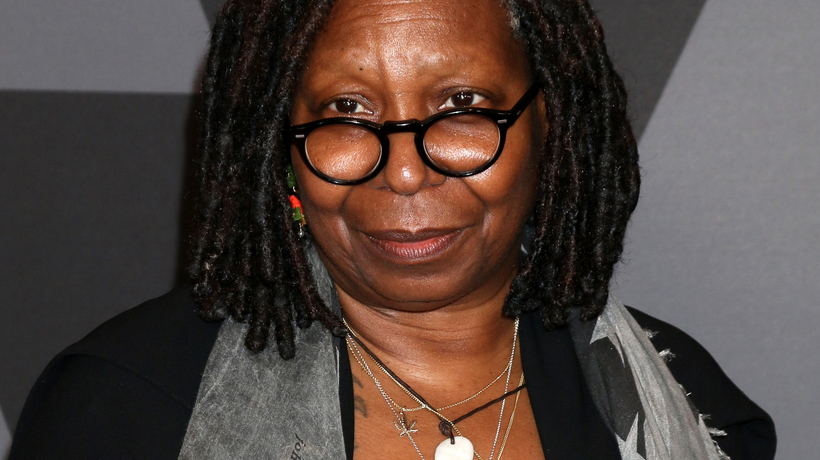 Two weeks after being suspended for asserting that the “Holocaust isn’t about race,” The View’s Whoopi Goldberg is back in the moderator’s seat.

“Hello, hello, hello and welcome to The View. And yes, I am back,” Goldberg said as she sat alongside Joy Behar, Sara Haines, Sunny Hoston, and guest host Ana Navarro on Monday.

“We missed you,” Behar told Goldberg, to which she replied, “I missed you all too. I got to tell you, there’s something kind of marvelous about being on a show like this because we are The View and this is what we do. Sometimes we don’t do this as eloquently as we could.”

Goldberg did not directly address the comment that resulted in her suspension, which came as she and her co-hosts discussed a Tennessee school board’s ban of the Pulitzer Prize-winning book Maus. The school board expressed concerns about profanity and female nudity in the book, which tells the story of author and illustrator Art Spiegelman’s Polish-Jewish parents’ experience during the Holocaust.

After Goldberg made the comment on air, she immediately faced backlash on social media, and responded with a statement and on-air apology on February 1st.

According to ABC News President Kim Godwin, Goldberg was suspended for her “wrong and hurtful comments,” and was asked to “take time and reflect and learn about the impact of her comments.”

As she continued the show’s opening on Monday morning, Goldberg said, “It’s five minutes to get in important information about topics and that’s what we try to do every day. I want to thank everybody who reached out while I was away. People reached out from places that made me go, ‘Wait, what, what, really?’ And it was amazing.”

“We’re going to keep having tough conversations,” she added. “And in part, because this is what we were hired to do. It’s not always pretty as I said and it’s not always what other people would like to hear, but it is an honor to sit at the table and be able to have these conversations because they’re important. They’re important to us as a nation and important to us more as a human entity.”

Goldberg concluded, “So Happy Valentine’s Day, y’all, and we’re going to get started because that’s what we do.”