Teacher and Her 4 Grandchildren Tragically Killed in House Fire 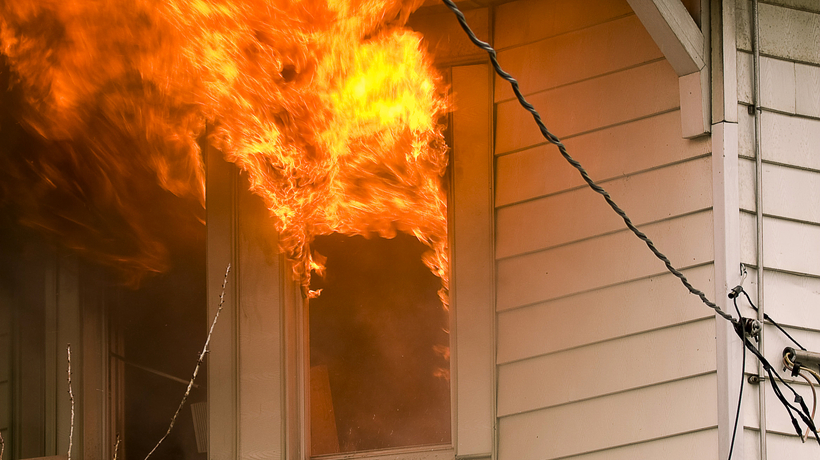 According to PEOPLE, four young children and their grandmother were tragically killed in a house fire that engulfed a Pennsylvania home at around 11 p.m. Thursday evening.

The fire claimed the lives of Rosemarie LaBarre, 53, and her four grandchildren, all of whom were between the ages of 2 and 7, according to the Monroe County Coroner’s Office.  The Pennsylvania State Police announced via a news release that all five victims were pronounced dead at the scene.

Officials say that on the night of the fire, LaBarre had been “left to care for her grandchildren” while the children’s parents were at a nearby farm where the father worked. According to the news release, the police’s preliminary investigation indicated the fire was “accidental in nature with nothing suspicious being observed at the scene.” The investigation, however, is still ongoing.

According to family friend Jessica McCormic, who organized a GoFundMe for the family, the four children’s names were Kathryn, Kaleb, Kristian, and Kasper Ribera.

“Those four little kids were everything to [Rosemarie],” McCormic told local paper The Express-Times.

The paper reports that LaBarre was a beloved member of the East Hills Middle School community, having taught at the school since 2008.

“This loss is incomprehensible, and these deaths leave us without words to express our grief or even attempt to understand this incredible loss,” Bethlehem Area School District Superintendent Joseph Roy said in a statement obtained by WFMZ. “As a school community, we extend our deepest condolences.”Those interested in contributing to the GoFundMe campaign, which as of Monday afternoon, has raised more than half of its $200k goal, can do so by clicking here.