Why More Celebrities are Keeping Their Pregnancies Secret 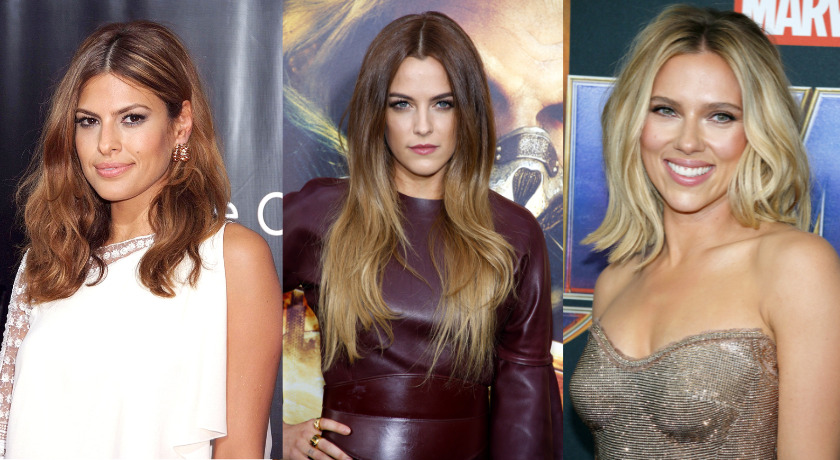 What do Scarlett Johansson, Riley Keough, and Eva Mendes have in common? Each of them managed to complete a pregnancy and give birth…without the secret getting out!

Celebrities have become increasingly hush-hush about their children and families. While each of these women may have “signed-up” for the celebrity experience by virtue of their careers, their young children did not have the opportunity to consent to their fame. (One could say they were “grandfathered in”, or in these cases, “mothered in”.)

Scarlett Johannson decided to keep her second pregnancy a secret, claiming that she feels “like a lot of things have moved forward in the past five years in terms of women’s empowerment, but that thing [pregnancy] remains sort of in the Dark Ages. So much judgment it’s crazy.” Her husband, Colin Jost, famously announced the existence of his son with a dismissive Instagram post.

Riley Keough is the most recent addition to this growing trend. Keough announced the birth of her first child at her mother, Lisa Marie Presley’s, memorial service, on Sunday. Keough and her husband, Ben Smith-Peterson, have been married for eight years.

Eva Mendes has kept two pregnancies secret from the press; Esmeralda was born in 2014 and Amada in 2016. Mendes has stated, on the subject,

“Whether we like it or not, privacy is going to be very difficult for Esmeralda. I think it’s unfair but that’s our reality. So Ryan and I decided early on to give her as much privacy as we could. And my pregnancy was the first opportunity to give her that. It’s such an intimate time for the mother, too. I know that it seems all very innocuous when you’re flipping through a tabloid at the doctor’s office or see a photo of a pregnant lady online, but I find the media’s ‘bump watch’ obsession to be both intrusive and stressful. So I made a decision to eject myself from it completely. I was like, ‘Annnnd I’m out.'”

Other celebrities who have decided to keep their pregnancies quiet include Kelly Osbourne, Grimes, Alexis Bledel, Kylie Jenner, and Cameron Diaz.