7 Unsupervised Children Hospitalized After Being Given Sleeping Pills 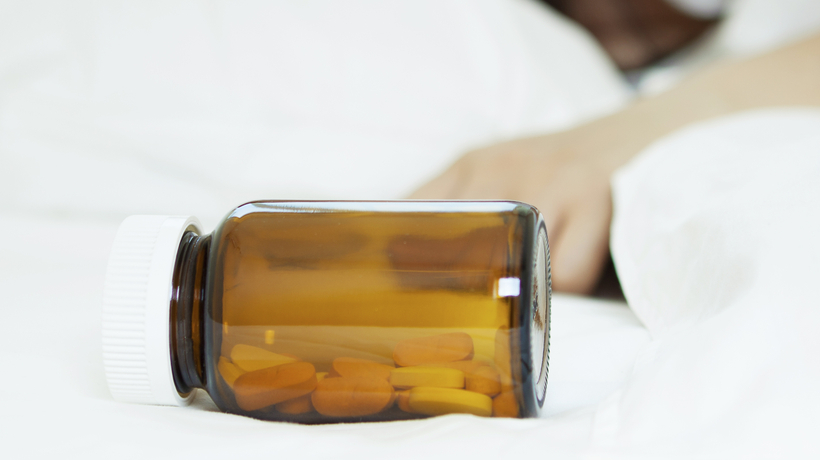 “A house full of unsupervised children” in Hopewell, Virginia were hospitalized Wednesday evening after being given sleeping pills by another child, according to ABC News.

At around 5:30 p.m, police were called to the home on South 16th Street, where they found four children ages 1 to 4 unresponsive, according to WTV4-TV. Three more children were found awake but lethargic elsewhere in the home.

The station reported that investigators found a pill bottle without a label. They questioned a 7-year-old child in the home, who had the prescription medication and “shared with the other children.” Per the outlet, it is unclear whether the medication was prescribed to the child.

The information gathered from the questioning, along with a consultation with doctors, revealed that the medication given was sleeping pills.

An adult supervisor, whose relationship to the children is unknown, left to go to a store and called 9-11 after returning and finding the children. It is unclear whether they faced any charges.

All seven children were taken to a hospital and the two youngest were later transported to another hospital in serious condition. Police did not say what happened to the 7-year-old after the other children were sent for medical treatment.

Child Protective Services has been contacted to assess the situation.

“Find out who are we going to hold accountable and get these kids in a safe environment, that’s our number one goal,” Casale said.