William Shatner is Overcoming His Tinnitus “Agony and Torment” 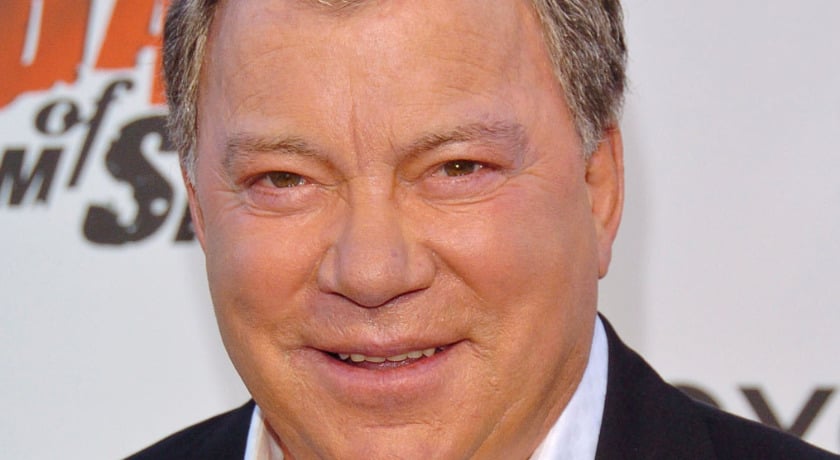 William Shatner, veteran actor known for his role as Captain James Kirk in the original Star Trek series, has been very open about his struggle with tinnitus, a hearing condition that causes a ringing in one or both of your ears.

Harvard Medical School explains tinnitus as “sound in the head with no external source. For many, it’s a ringing sound, while for others, it’s whistling, buzzing, chirping, hissing, humming, roaring, or even shrieking. The sound may seem to come from one ear or both, from inside the head, or from a distance. It may be constant or intermittent, steady or pulsating.” It usually is caused by loud noise exposure.

Shatner compares the noise he hears to “television static” or the sound a wave makes when it recedes back into the ocean; a sort of ‘tssss’ sound, as he puts it.

His condition started, as he recalls, on the set of Star Trek during the episode “Arena” (season 1, episode 18), which aired on January 19, 1967. He was standing too close to a special effects explosion and “reported feelings of agony and torment until he sought treatment”.

The Priceline Negotiator has since “habituated”, or become accustomed, to the sound in his ears, as many patients do through certain treatments and therapies, including one Shatner has spoken about and advocated for, Tinnitus Retraining Therapy (TRT).

According to TrebleHealth, TRT is the most effective treatment for tinnitus, saying, “It typically involves managing stressors, cultivating wellness, and following various sound therapy and cognitive behavioral protocols. The course of TRT is variable, and can take from 6 to 18 months.”

William is an honorary board member of the American Tinnitus Association (ATA) whom he worked with to find “effective management tools” in order to reach his habituation of tinnitus. The former Starship Enterprise Captain has also worked with HearingLife, a hearing aid company, on their Live Life to Your Fullest campaign “urging viewers to take control of their hearing loss and improve their quality of life”.

“For me, especially as I struggled with tinnitus,” he said in an ad for HearingLife, “taking care of my hearing has been a big part of living life to the fullest with my family and in my career, allowing me to enjoy every special moment.”

Mayo Clinic states, “[Tinnitus] affects about 15% to 20% of people, and is especially common in older adults.” Shatner experienced his first symptom of tinnitus at 35 years old and has pushed through the agony of wondering whether it’ll ever go away. At 91, he’s habituated to it and seems to be doing fine, not letting his condition rule over his well-being.