Damar Hamlin is Awake and Speaking to Family, Care Team, and Teammates 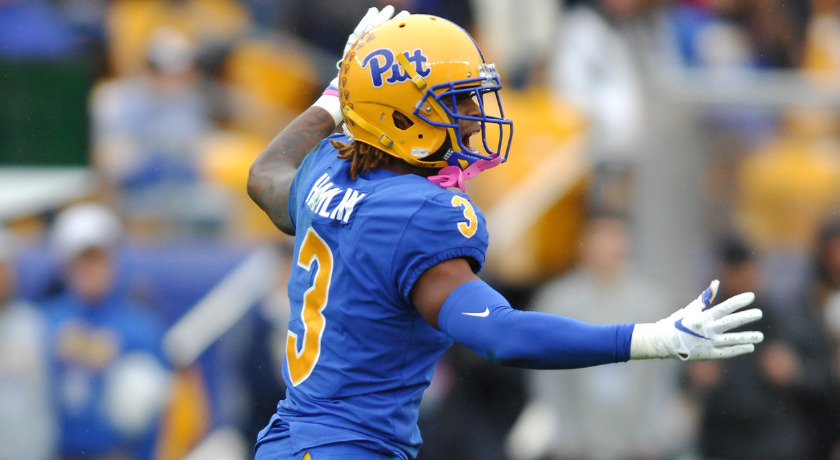 Some encouraging news from the NFL today as Damar Hamlin, the Bills’ safety who collapsed in Monday night’s game against the Bengals and suffered from cardiac arrest, had his breathing tube removed and is breathing and speaking on his own.

In a statement from the Bills, “He continues to progress remarkably in his recovery. His neurological function remains intact and he has been able to talk to his family and care team.”

The team also reported today that the second-year defenseman “FaceTimed into [the] team meeting today to talk to players and coaches”.

“Love you boys,” Hamlin said to his teammates via FaceTime from the University of Cincinnati Medical Center.

Hamlin first woke up on Wednesday night in the ICU. He wasn’t able to speak but could follow commands and communicate via writing. The first thing he wrote down for his bedside nurse to read was whether or not the Bills had won the game on Monday night.

“The answer is yes, Damar,” Dr. Timothy Pritts, one of his physicians, said, “you won the game of life.”

The game between the Bills and Bengals, which had started before being postponed, has officially been canceled; an occurrence that has never happened in the history of the NFL.

Josh Allen and Sean McDermott, the quarterback and head coach for the Bills, respectively, appeared together at a press conference on Thursday.

“You lose sleep, you hurt for your brother,” Allen said when asked how he was feeling about the situation. “There’s a shared grief. But we’ve been getting regular updates and that has helped.”

McDermott thanked a number of people during the conference, including the head coach of the Bengals, Zac Taylor, the referees, the medical staff at UC Medical Center, and the first responders on the field, giving credit to Denny Kellington for “saving Damar’s life”.

Kellington is the assistant athletic trainer for the Bills and was the first to reach Damar on the field and almost immediately began performing CPR.

“You talk about a real leader,” McDermott said about Denny, “a real hero…”

Hamlin’s doctors said that removing the breathing tube was “an important step forward for Hamlin, who they hope can return home with his family as soon as possible,” according to ESPN.