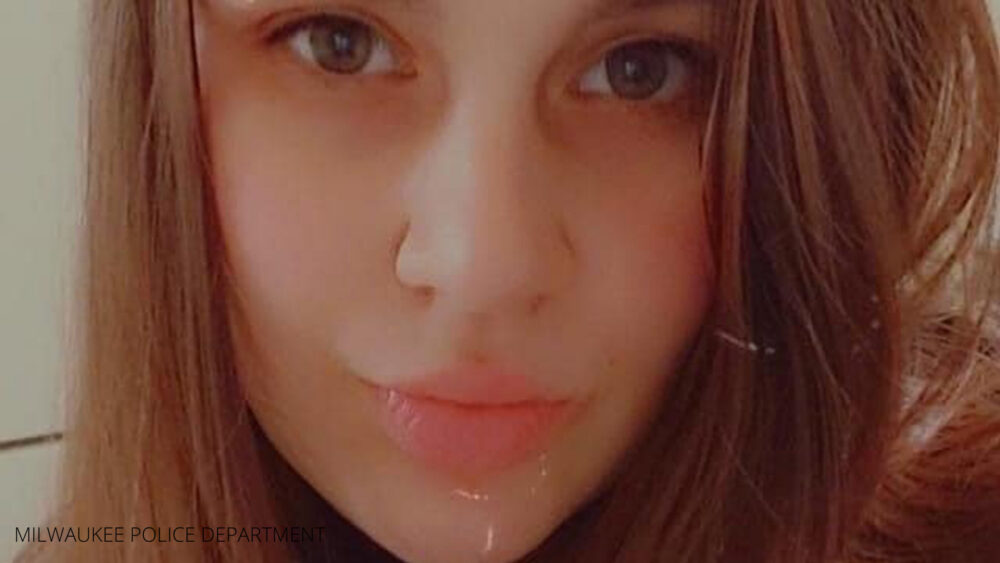 Last month, Emily Rogers from Wisconsin mysteriously vanished. Now, her ex-boyfriend, Nicholas Matzen, has been arrested and charged with murder and connection with her death, per PEOPLE.

The outlet confirms that 35-year-old Matzen, who is also the father of Rogers’ child, has been charged with first-degree reckless homicide and hiding a corpse.

Rogers was last seen on April 26th, but she wasn’t reported missing until May 1st, when a concerned friend contacted the police. According to a news release from authorities, her body was found under a discarded Christmas tree by a retention pond on May 3rd. She had been strangled.

Police arrested Matzen, who they allege had a volatile relationship with Rogers.

As reported by PEOPLE, according to a criminal complaint obtained by CBS-58, Rogers had told a friend that she planned to break up with Matzen when he was jailed in an unrelated hit-and-run case. PEOPLE confirms that he was released from jail on April 27th.

According to the complaint, detectives obtained messages from Rogers’ Facebook account. In one message, which was sent at 9:43 p.m. on April 27th — the day Matzen was released — Rogers told a friend, “He showed up here” and “I literally had to force him to leave.” The friend responded, “U Ok?” and Rogers replied, “Not exactly,” later saying, “I’ll call you in a minute” and “if I can.”

Detectives interviewed a neighbor, who reported seeing Matzen with scratches on his face after Rogers’ disappearance. After being questioned by the neighbor, Matzen alleged that the scratches came from his dog, despite the fact that neither he nor Rogers had a dog.

The complaint also states that Matzen admitted to a friend that he had hurt Rogers. The friend told police that Matzen told him, “I f—ed up; I hurt her.”

Matzen allegedly told this friend that when he learned Rogers was breaking up with him, he “lost it” and strangled her.