Ivana Trump’s Death Has Been Ruled an ‘Accident’ 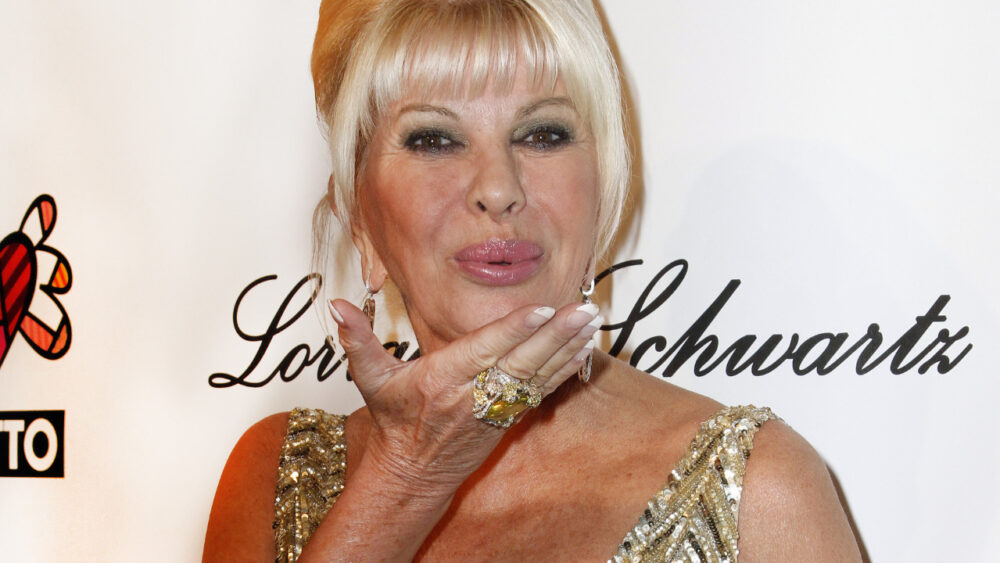 The NYPD confirmed last Thursday that authorities responded to a 9-1-1 call at Ivana Trump’s home around 12:40 PM. When police arrived, they found Ivana unresponsive on her staircase in her Upper East Side home. She was pronounced dead at the scene.

On Friday, the New York City medical examiner’s office reported that Ivana died of accidental blunt impact injuries of the torso. The medical examiner did not provide any additional information about her death.

Ivana Trump was the mother of Ivanka, Eric and Donald Trump, Jr.

“It is with deep sadness that we announce the passing of our beloved mother, Ivana Trump. Our mother was an incredible woman — a force in business, a world-class athlete, a radiant beauty, and caring mother and friend,” Eric wrote in a statement on Instagram Thursday alongside a collection of family photos.

“Ivana Trump was a survivor. She fled from communism and embraced this country,” he continued. “She taught her children about grit and toughness, compassion and determination. She will be dearly missed by her mother, her three children and ten grandchildren.”