Why Women of Integrity Are Respected (Don't You Agree?) 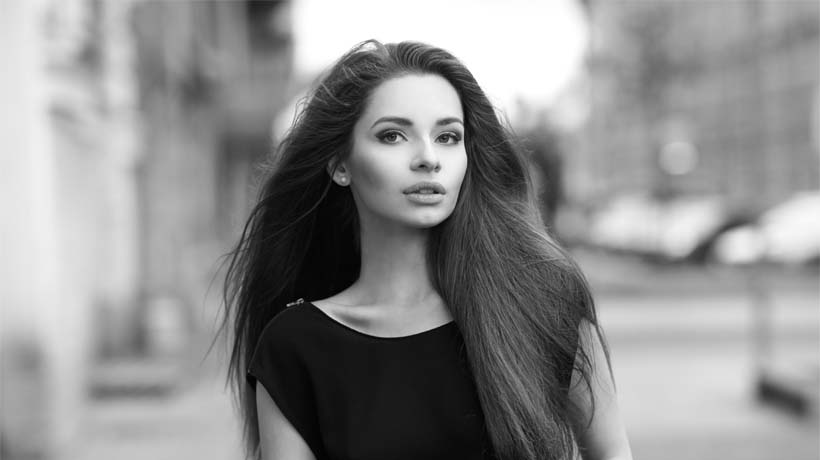 What does it mean to be a woman of integrity? To me, she is the one who remains loyal to herself and her core values despite societal norms, mainstream events and peer pressure. You can’t help but admire her confidence and self-assuredness, because after all, don’t we all want to feel this same level of comfort about ourselves? Here’s why these women are revered.

They are aligned with their purpose
She frames her life around a path that she’s carved out for herself, which gives her life meaning and something to work hard towards. Even in those times where she finds it hard to keep going, she reflects back on her goals and mission in order to keep herself grounded. That type of drive and motivation is inspiring.

They don’t dwell on the negatives
She doesn’t have time to waste on people who devalue or disrespect her. She’s too busy cultivating meaningful relationships with those around her. Positive vibes are contagious – so she will, in turn, attract the same karma that she puts out into the world.

They’re trustworthy
She holds herself accountable for her actions. Her word is her bond, so when she makes a promise to you, she keeps it. She knows that breaking your trust not only affects how you view her but also how she views herself.

They’re women of substance
She knows how to have fun and live in the moment, but can go deep when it’s called for. She assesses different situations and acts accordingly. She knows which scenarios should be treated with sensitivity and which are OK to be taken lightly.

They choose their battles
She doesn’t back down on things that are important to her, but she knows which ones take precedence. She won’t pick a debate just to start one, but she’ll fight with conviction about the ones she feels strongly about.

They’re not afraid to ask for help
She has a spiritual nature and may believe in something greater than herself for support. She’s not too proud to admit that she doesn’t have it all together at times. It’s what makes her human—and what’s truer than that?