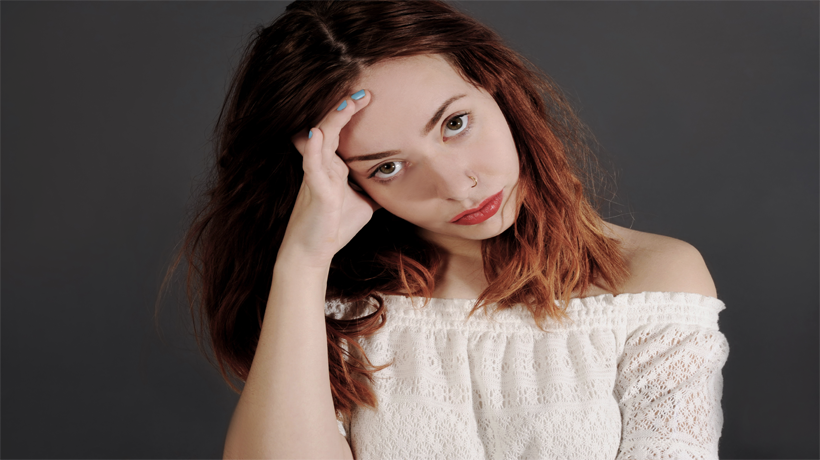 DISCLAIMER: There are definitely cases in which all of these statements could be sincere. But if you are at all skeptical about your partner or friend’s intentions, don’t be misled. Below, find five lies from a guy and five lies from a friend that you should not believe.

“Of course I like your friends”
He doesn’t have to be best friends with them, but getting your guy to like your friends is vital to any relationship. So if they don’t get along, he’s likely to lie about it. Watch out for the signs: him not wanting to spend time with them, him resenting the fact that you want to hang out with them and—most importantly—your friend’s poor opinions of him.

“I can’t call you because I don’t know where I’ll be”
Why doesn’t he know where he’s going? That’s irresponsible from the get-go. And if he’s not being specific about his plans, maybe he’s hiding something.

“There are some problems at the office, but don’t worry, I’ll be fine”
A lot of guys feel the need to be super patriarchal and provide for you and your family. He puts an immense amount of pressure on himself and feels embarrassed to reveal to you that his job might be in jeopardy.

“Don’t worry about it, my parents don’t like anyone”
Unless they are rom-com clichés who are obsessed with their son and think no one is good enough for him, this is not true. He just doesn’t want to tell you that his parents don’t have the best impression of you.

“There’s nothing I wish I could change about you”
A good partner will love you for your good and bad qualities. But if they claim there is nothing about you that annoys them, they are just lying to themselves.

5 Lies from a Friend:

“I’m way too sick/busy with work to go out”
What she really means is: I just don’t want to go out tonight, but I don’t want you to bug me for it so I’m just going to lie about having some illness or project.

“I think your significant other is great!”
A true friend will be honest with you about her opinion of your partner (see lie #1). But if you notice that they really don’t get along, don’t believe her when she says this.

“Yes, totally borrow whatever you want!”
We all have that friend who is generous with her wardrobe, but nobody wants to constantly give out her things. Over time she might get frustrated that you’re always asking to borrow something. She’ll feel like she can’t say anything about it because she already set a precedent.

“I’m not mad, I promise”
If she actually didn’t care about whatever you did that might make her mad, she wouldn’t feel the need to reassure you that she isn’t mad. Passive-aggressive alert!