4 Signs That He Really Cares (is it love?) 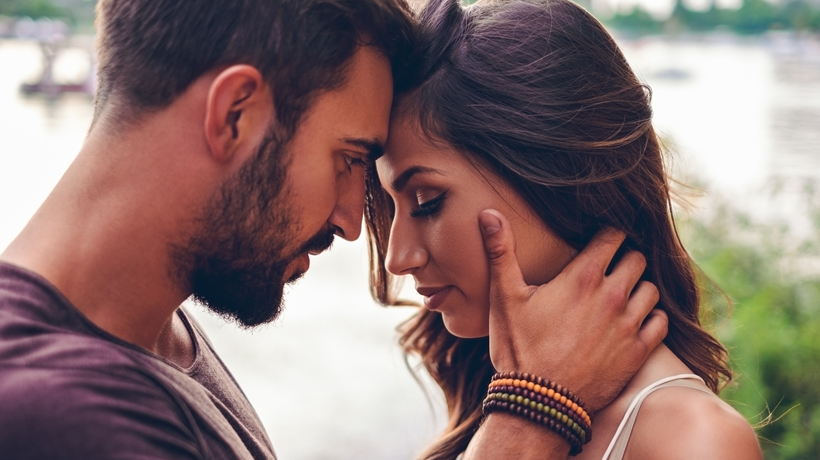 How can you tell he’s really into you, maybe even in love with you? When a relationship is new it’s really hard to say. Everything is a first. But at some point the relationship begins to cure or curdle; how do you tell which?

If your partner starts communicating less, if interactions become a bit more mechanical, and if you spend less time around other people, that is probably a bad sign. But what if, just maybe, it’s turning into love? Here a few signs to look for that he may be really into you, maybe even loving you.

Family and Friends
Did he just invite you to meet his parents? Score! That’s probably the number one sign that he is upping his emotional commitment. Introducing you to his family is making an investment in the future of the relationship. He is giving the people he loves a chance to see the magical something that he sees in you. If your relationship is shallow there’s no reason to be meeting the family.

However, not all families are created equal. If he’s not close to his family he may show the same level of relationship development by introducing you to his best friends. In either case he’s saying to his tribe “this girl is going to be around a while, isn’t she great?”

Respect
You’ve probably been in at least one relationship where your partner is chronically late, or doesn’t bother to learn how you are doing, or (and this one is like a nail in the coffin) just walks away from arguments. These are really basic indications of a lack of respect for your time, well-being, and your feelings.

Ask yourself, would I act like this with my little sister, my priest, my grandmother? If he respects you, he’ll put you on a pedestal and show you the respect you deserve. Respect is about acknowledging that another person’s culture and hopes are important. If he curses in front of your parents, or makes fun of you in public, it’s pretty clear he doesn’t respect you.

Checking in
You’re on his mind if he checks in with you periodically. Be careful though, if all those check-ins are about sex, that’s just thirst, not love, but if he wants to know how you’re doing, or if he’s checking in because you had a bad day yesterday, that means he’s thinking about you and your well-being.

It’s a nice touch if he acts a bit silly when he’s checking in. Sending you emoticon sentences (easy on the eggplants), or silly smooshy wooshy messages means he likes to make you smile and doesn’t mind being vulnerable around you.

Involving you
If he makes a date where you make nachos while he watches football, I would be stretching it to call that a good sign. However, if he makes a date where he explains why he likes football and tries to get you into it, and you make nachos together – yeah, that’s pretty good. It means he wants to share his likes with you and that it matters to him that you like them too, or at least understand why he likes them. He’s inviting you into his heart and mind.

So look carefully and you’ll see whether or not he is really investing in the relationship. Fingers crossed!