5 Reasons Why Arguing Is Healthy in Your Relationship 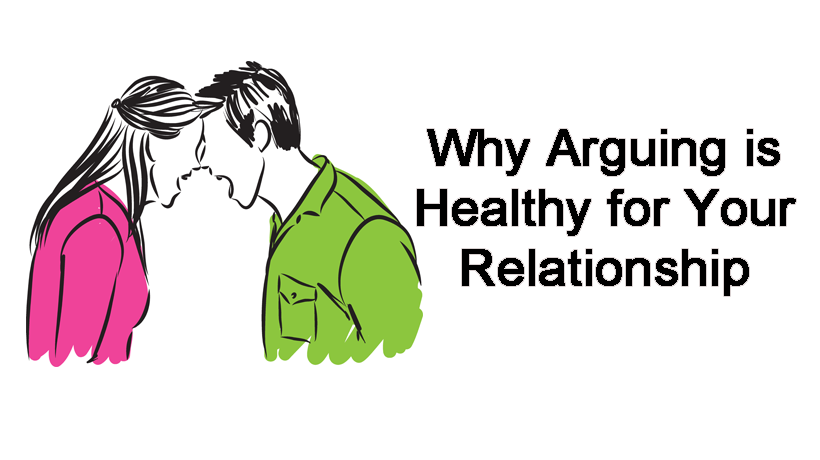 Couples who argue a lot often get a bad rap. But why is that? We know that couples who disagree about everything probably aren’t that compatible, however, couples who don’t fight at all don’t exist. Let’s explore why fighting with your partner might sometimes be a good thing.

You don’t repress emotions
Holding in your feelings is not good for your mental health. When you argue about something you release tension and anxiety that has been built up over time. If you don’t periodically argue about the small things, you will blow up in a really bad way when something big happens.

You can be open with each other
Good communication is a key component of any solid relationship. You have to be comfortable confronting an issue with your partner and get whatever you’re feeling off of your chest. When you aren’t clear and open with each other, you have different expectations for what you need.

You’ll feel stronger together
In a healthy relationship, all arguments lead to resolutions. You will come out of a disagreement with a plan of action for how to deal with something similar. Finding compromise with your partner is beneficial on both sides, and shows you that you can work together. It also helps you feel more secure in your relationship overall.

It gets you back on the same page
Sometimes we get really upset about something in our relationship, but we think that we should just ignore it because we don’t want to start a fight. How is our partner supposed to know that we are unhappy if we don’t tell him? Fighting makes it clear that there is a misunderstanding between you two that needs to be fixed.

It’s totally normal
Last but not least, no one gets along one hundred percent of the time. Fighting is a natural process that happens over the course of every single relationship—romantic or otherwise. If you aren’t arguing in your relationship that means you aren’t invested in it enough to deal with the hard parts. You don’t just argue for the sake of arguing, you do it because you care.