What Men Really Want From Women (Is It So Different?) 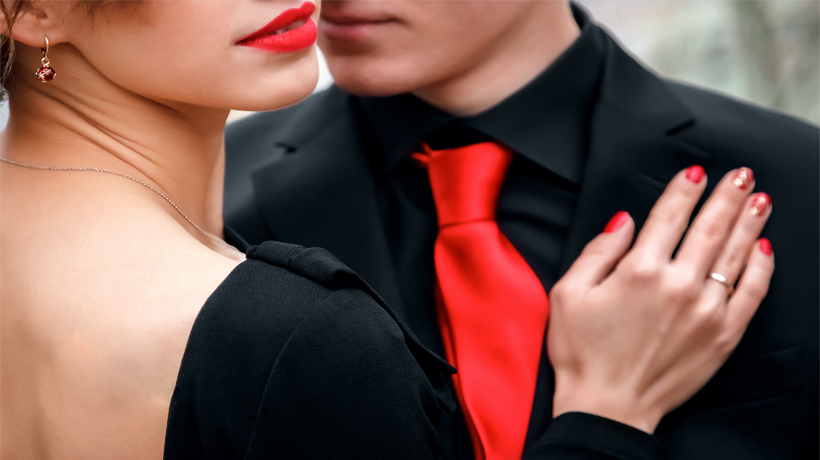 According to one of our popular articles by Dr. Rachel Sussman, there are five key things that every man wants in a relationship: respect, to be treated with kindness, to see that you’re interested in his world, to be accepted for who they are and of course, fidelity. After thinking about these things, we realize that there isn’t so much of a divide between the two genders. As women, don’t we want the same things from our partners?

R-E-S-P-E-C-T
Who knew a seven-letter word could hold so much value? In turn, men want to feel that same level of value from their partners. They want to know that you think highly of them in their efforts to be the best significant other and partner in life. Similarly, women want to feel the same regard and appreciation. We want our men to be able to tell us that our thoughts and opinions are important (and sometimes essential).

Love me tender
It’s rather simple if you think about The Golden Rule – to treat others the way you want to be treated. Men want their women to just show them some warmth and kindness; who doesn’t want that? It’s one of the first things we look for in a guy, and the generosity is amplified when it comes from someone we love.

Are you even interested?
You might think that men’s interests are very singular—like having sex or just being left alone when they’re watching the NBA finals. But men are just as complex as they think we are. Their interests are varied, and if we explore them together a little further, we may find that some of the things they enjoy align with our own. A relationship thrives on ‘give and take.’

Take me as I am
As women, we’re guilty of holding our men to a standard of what we think they should look like (”Why can’t you be more romantic?”). It’s immensely unfair to the men we care about as they feel like they’ll never be good enough for us. So it’s no surprise that we wouldn’t want our men to have unrealistic expectations of us either. We get enough ‘idealistic’ images of both genders from the media; embrace your partner for everything they are alongside everything they’re not (in a positive way, of course).

Be faithful
There’s nothing worse than feeling betrayed by the one you love. So if he believes in monogamy and also trusts you with his heart, don’t question it. You’d want the same in return.