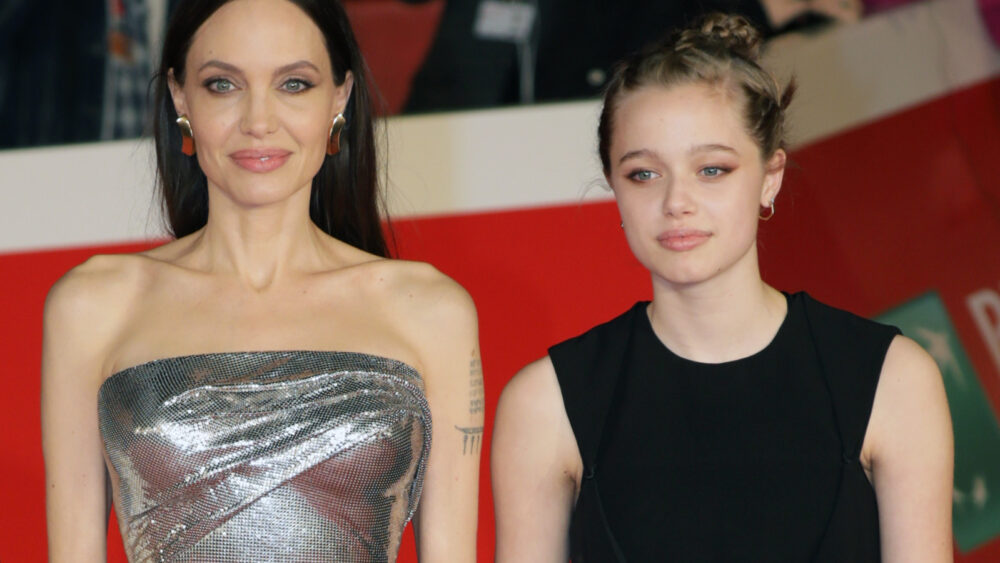 According to PEOPLE, 16-year-old Shiloh Jolie-Pitt “got moves” in a new dance video featuring Doja Cat for the upcoming Elvis movie.

The daughter of Angelina Jolie and Brad Pitt showed off her dance skills in a video posted earlier this week by choreographer Hamilton Evans, in which she is seen dancing to the song “Vegas,” which is part of the soundtrack for Elvis.

In a seven-minute clip taken at Millennium Dance Complex in Los Angeles, Shiloh is part of one among several trios of young dancers performing. The video has since gone viral on social media.

Shiloh’s performance comes just months after Shiloh accompanied her mother, Angelina Jolie, on a trip to Cambodia, where the actress met with “friends and colleagues at MJP Foundation in Samlot district.”

Jolie adopted her first child, Maddox, from Cambodia and went on to found the Maddox Jolie-Pitt foundation in 2003.

“A few days in Cambodia among the warm local people, and I feel my soul is recovering. This has always been a special country for me and our family,” wrote Jolie.

In an interview back in August of 2020, Jolie revealed how Shiloh inspired her interest in acting in The One and Only Ivan, revealing that her middle daughter had been a big fan of the 2012 children’s book.

“My daughter Shiloh read the book. She loved it and she loved Ivan,” Jolie said during an interview.

She continued, “Then I just inquired who was making it, what was happening with it.”