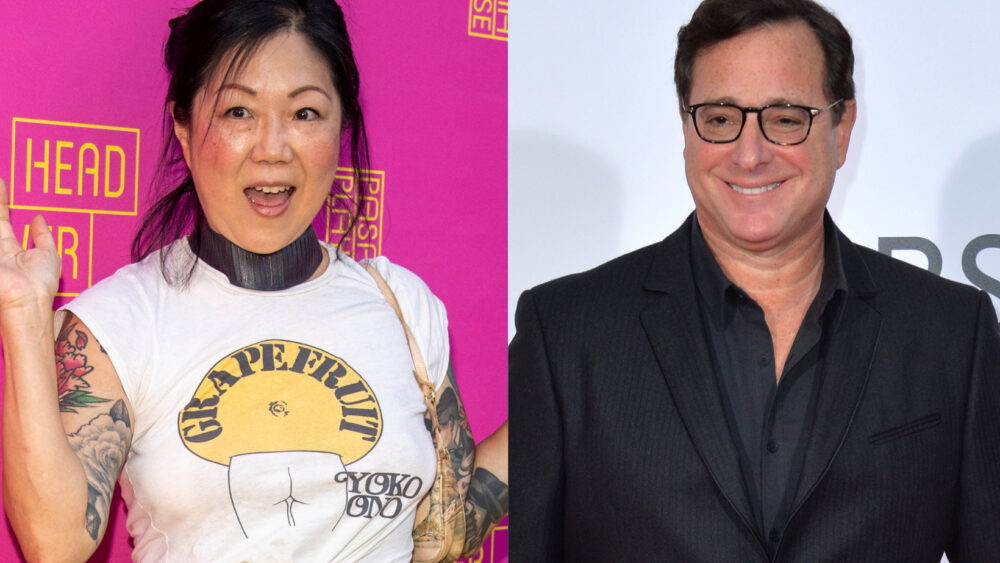 Comedy legend Bob Saget maintained his love of performing until the very end.

Just days before sharing his final tweet in which he gushed about the joy he felt from being back on stage again, Saget recorded what would be the final episode of his podcast, Bob Saget’s Here For You —  on which he told actress Margaret Cho that lately, he had been enjoying performing stand up more than ever.

“I didn’t know I was going to love stand-up as much as I love it,” Saget said to Cho, explaining that he’s been doing longer sets and touching on more “serious” material.

“I haven’t loved it this much since I started, I think,” he added.

On Tuesday, Cho took to Instagram to reflect on her appearance on Saget’s final episode, which was released posthumously.

“It was really easy to talk to Bob,” the actress wrote. “I wish I were not his final guest and I wish there were more to come from him. Thank you, Bob.”

The episode was introduced by comedian Bill Burr, who explained that it was “unfortunately [Saget’s] last episode of his podcast.”

“That guy really was there for everybody,” Burr continued. “Just truly one of the funniest human beings I ever met, and also one of the nicest. He was as funny as he was nice.”

At the time of his death on January 9th, 2022, Saget, 65, was in Florida after a Saturday performance in Jacksonville as part of his ‘I Don’t Do Negative’ comedy tour.

His death was confirmed by Orange County Sheriff’s Office after he was found unresponsive in his hotel room at the Ritz-Carlton Orlando.

Since the tragic news was made public, the late actor has been honored by family, friends, and co-stars in tributes shared with fans.