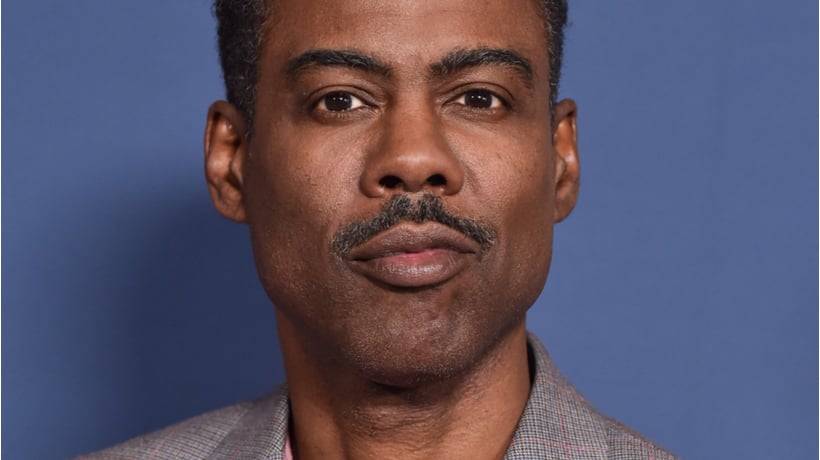 Chris Rock is finally breaking his silence after Will Smith slapped him on stage at the Oscars for making a joke about Smith’s wife, Jada Pinkett Smith.

Rock, 57, performed a comedy show on Wednesday at the Wilbur in Boston, Massachusetts,  where he addressed the audience, saying “I’m still processing what happened.”

When Rock first appeared on the Boston stage, the audience gave him a standing ovation, according to a NBC Boston reporter.

After Rock addressed the incident at the Oscars, he told the audience that he would eventually talk about the ordeal seriously, but he had written a show full of jokes for the evening.

Rock transitioned into his standup set by saying “I’m just gonna tell some jokes” telling the audience, “at some point, I’ll talk about that s—.”

There were hundreds of fans waiting to see Rock perform at Wednesday’s show; the line wrapped around the block. The performance was scheduled for 7:30 p.m, but the last few ticket holders didn’t get inside until 8 p.m.

Some people in the crowd were heard yelling “Will Smith” during the show, but audience members said Rock didn’t acknowledge the shouts or mention Smith by name even once.

“Except for a couple weird things, life is pretty good right now,” Rock said later in his standup routine.”

Following the altercation, Rock’s ticket sales for his upcoming tour dates saw a spike in popularity, according to the secondary ticket seller, TickPick.

On Monday, Smith publicly apologized to Rock on Instagram, saying his behavior was “unacceptable and inexcusable.”

Smith had previously apologized to the Academy and fellow nominees during his acceptance speech for Best Actor.

On Monday, the Academy said in a statement, “the Academy condemns the actions of Mr. Smith at last night’s show. We have officially started a formal review around the incident and will explore further action and consequences in accordance with our Bylaws, Standards of Conduct and California law.”

Later in the week, on Wednesday, the Academy claimed that Smith was asked to leave after the incident but “refused.”

“Things unfolded in a way we could not have anticipated,” read a statement issued to PEOPLE. “While we would like to clarify that Mr. Smith was asked to leave the ceremony and refused, we also recognize we could have handled the situation differently.”