Diane Keaton and her Mother’s Influence on her Life: “I think that she is the reason why I didn’t get married.” 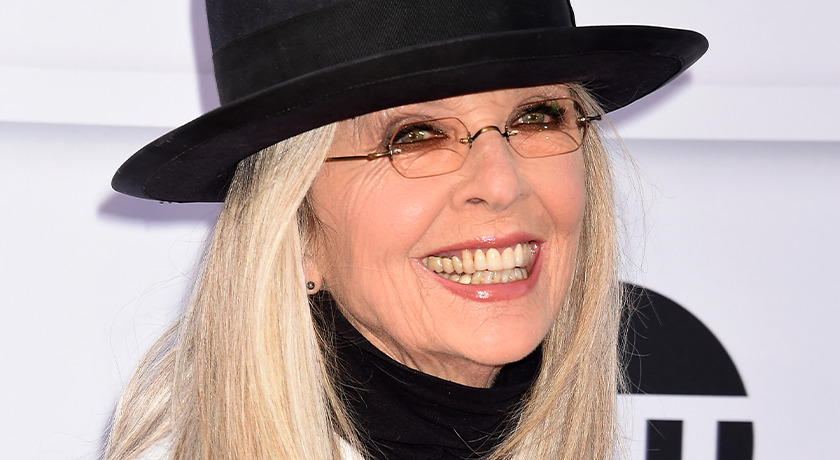 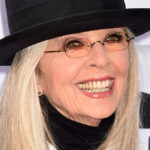 Diane Keaton, actress and star of Annie Hall and Something’s Gotta Give, turns 77 this January 5th. It’s hard to believe that not even 30 years ago, she became a mother to her first adopted child, Dexter. Five years later, she adopted her son, Duke, and raised them both by herself. She never wed and couldn’t be prouder to say so, giving much of the credit for her independence to her mother.

Keaton sat down with Interview Magazine and answered a series of questions asked by both fans and colleagues about her life and career. One question came from Lisa Kudrow, actress best known for her role as Phoebe Buffay in the 90s sitcom, Friends. She asked, “Our society has always had an expectation for women to get married and you’ve said it just hasn’t felt right for you. What informed that feeling?” Keaton then explained how her mother was at the core of that lifestyle choice, saying, “I feel like she chose family over her dreams. And she was just the best mother, but I think that she is the reason why I didn’t get married. I didn’t want to give up my independence.”

Not marrying didn’t stop Keaton from starting her own family, however. She clearly admired her mother for her work as a parent but, personally, wanted to wait until she settled down in a “strong and substantive” relationship, before becoming a parent herself. When she turned 50 in 1996 and realized her time was running short for her to marry and have children, she decided to adopt instead.

Earlier this year, Keaton talked with Oprah Daily about the influence her mother had on her, not on marriage or starting a family, rather in fashion. She explained that when she was a kid, she and her mother would shop at the Goodwill for clothes, saying, “…we didn’t have enough money to go out and buy a lot of clothes…” After shopping, they would take the clothes home and customize them how they wanted using a sewing machine. The most important aspect of their shopping activities was that Diane was involved in the redesigning, stating, “She would let me have ideas,” which, in turn, would lead to the fashionista’s unique style we’ve come to know and love today.

Keaton has been a mother for nearly 30 years now, recently having celebrated her daughter Dexter’s marriage in June of last year. In August, Diane attended a hand and footprint ceremony at a theater in Hollywood with her children. She was asked what it meant to have her children there with her, to which she simply replied, “everything”.

Undoubtedly, Keaton eagerly awaits for her opportunity to become a grandmother. I’m sure Diane hopes that the skills and values she learned about motherhood from her own mother have been passed down to her daughter, Dexter, in her quest to have children and raise her own family. For now, we admire Diane for her life choices and ongoing career as she is set to star in an upcoming rom-com, Maybe I Do, set to hit theaters this January.

An early happy birthday to the Hollywood star and inspiration to women everywhere!