Goldie & Kurt: A Love that Endures 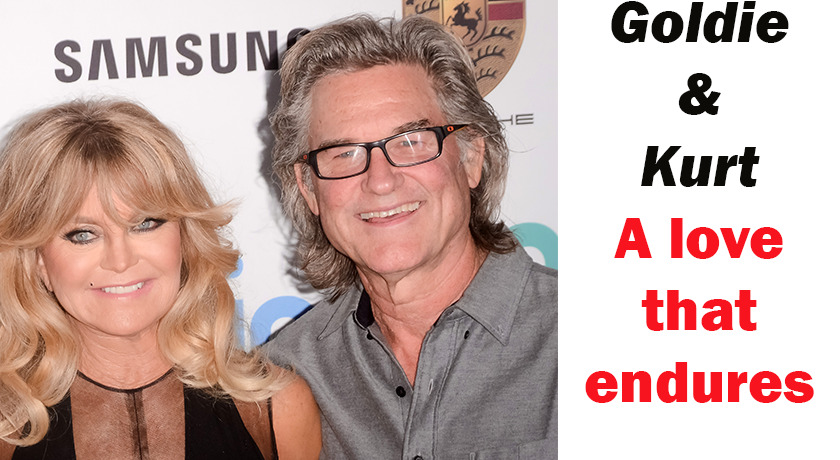 Goldie Hawn and Kurt Russell have never tied the rope formally, but their relationship has endured for 40 years.

They first began dating while making a movie in 1984 called Swing Shift. In an article on People.com the couple said there is no big secret to a love that lasts–“You’ve just got to want to be together.”  Kurt recalls when they first met he was attracted to her, “but then you get to know somebody and you begin to find that, yeah, you do share things in common deeply.”

They have a strong bond with their family as well–their son Wyatt Russell, and children from earlier marriages, Boston, Kate, and Oliver.

Goldie was originally part of Rowan and Martin’s LaughIn, which I watched as a kid. Kurt acted in such movies as Poseidon, Tombstone and Dreamer.

Way to go Goldie and Kurt—To  another 40 years together!