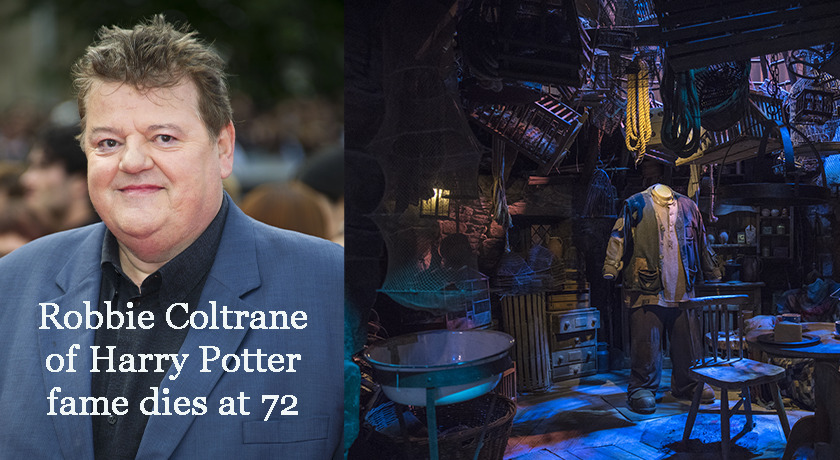 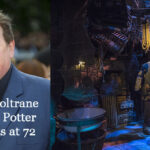 Robbie Coltrane passed away today at a hospital in Larbert, Scotland, after being “unwell for some time” according to his family, writes The New York Times.

Best known for his role as Rubeus Hagrid in the Harry Potter franchise, Coltrane was a prominent figure in television and film before his iconic casting. He was nominated for 10 BAFTA awards in his lifetime, winning 5 times, according to BAFTA Awards.

Daniel Radcliffe, who famously portrayed Harry Potter in the Potter film series, remembered the actor as “one of the funniest people I met.”

“I’ve especially fond memories of him keeping our spirits up on Prisoner of Azkaban, when we were all hiding from the torrential rain for hours in Hagrid’s hut and he was telling stories and cracking jokes to keep morale up,” Radcliffe said in a statement to Deadline. “I feel incredibly lucky that I got to meet and work with him and very sad that he’s passed. He was an incredible actor and a lovely man.”

J.K. Rowling posted a similar tribute to Coltrane on Twitter, reports Deadline, saying, “I’ll never know anyone remotely like Robbie again. He was an incredible talent, a complete one off, and I was beyond fortunate to know him, work with him and laugh my head off with him. I send my love and deepest condolences to his family, above all his children.” Coltrane was the author’s first choice to play Hagrid in the film series, according to an obituary for Coltrane by the BBC.

The role made him world-famous, and a role model for children who loved the Harry Potter series, something which Coltrane recalled when crowds of young fans would ask him to sign their books.

“The legacy of the movies is that my children’s generation will show them to their children,” Coltrane said, writes the BBC. “So you could be watching it in 50 years time, easy. I’ll not be here, sadly. But Hagrid will, yes.”

His agent Belinda Wright released a statement concerning his passing, according to the BBC:

“For me personally I shall remember him as an abidingly loyal client. As well as being a wonderful actor, he was forensically intelligent, brilliantly witty and after 40 years of being proud to be called his agent, I shall miss him. He is survived by his sister Annie Rae, his children Spencer and Alice and their mother Rhona Gemmell. They would like to thank the medical staff at Forth Valley Royal Hospital in Larbert for their care and diplomacy. Please respect Robbie’s family’s privacy at this distressing time.”