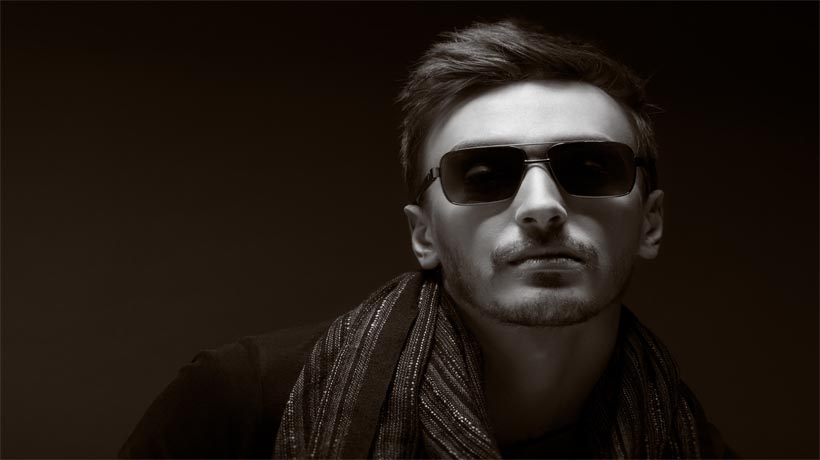 We all make excuses – especially for the people we care about or even love. Under stress, people may say a lot of stupid things and seem very insensitive. It’s one thing to cut them some slack for that. But if we’re pardoning their repetitive behavior over and over again while they continue to hurt us, we must pay attention.  We need to toe the line. There is a difference between being insensitive and being just plain cruel.

When it’s cruel, it’s premeditated
Contrary to the act of being inconsiderate (which isn’t usually intentional), cruelness comes from a place of motive. Their goal is to tear you down and push your buttons.  It’s all a part of their plan.

When it’s cruel, it’s abusive
Even if it’s not physical abuse, emotional abuse can be just as damaging to your soul. Insensitive people won’t take it that far. Know the signs.

When it’s cruel, it’s a power struggle
They are aware of your vulnerabilities and purposely pick on them to make you feel bad about yourself. To the point where it really hurts. By making you feel weak, they feel strong. The best way to reclaim your power is to let them go.

When they’re cruel, they don’t play by the rules
They don’t have morals or value other people. They treat them like objects. There is no negotiating with them.

When they’re cruel, they have blinders on
They’re blind to your feelings and your boundaries—and they don’t even care. Stop rationalizing their actions; it’s time to cut the cord.