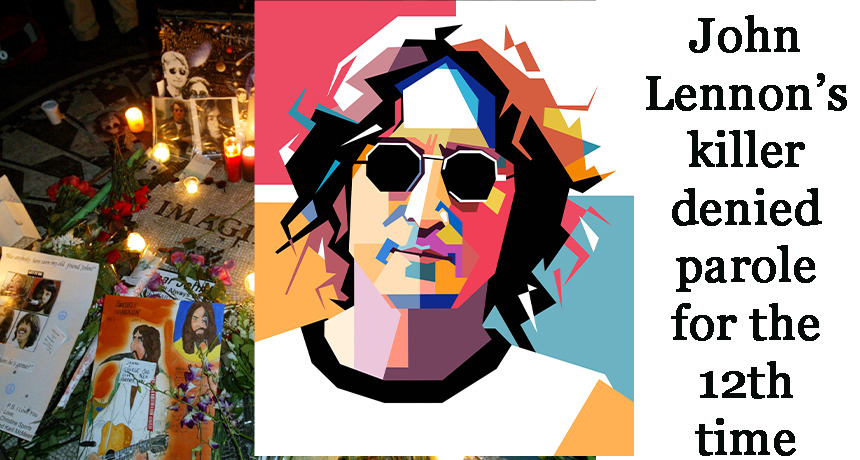 It was December 8, 1989 and Mark David Chapman used a handgun to kill John Lennon–shot him in the back 4 times. According to an article on CNN.com, hours before, he had asked John to autograph one of his albums. John and Yoko were returning to the Dakota in New York City after a recording session when the killing took place.

The killer was sentenced to 20 years to life in prison. According to the article, as the years goes by, “I feel more and more shame.”

So many of us miss John. His contribution to music lives on.