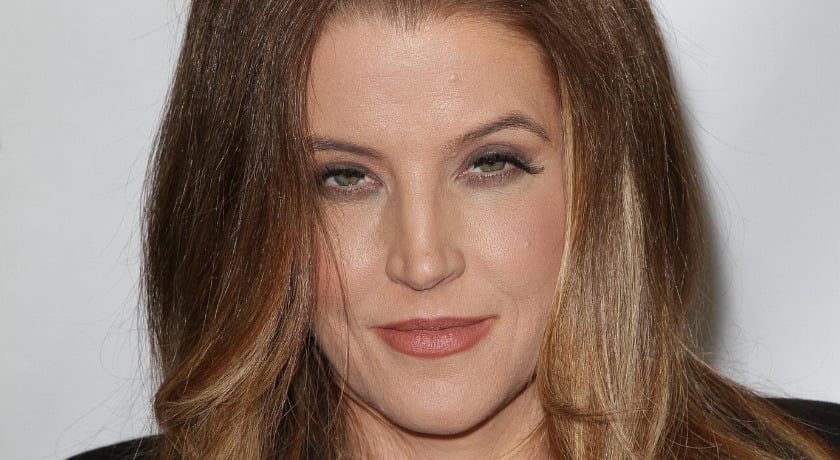 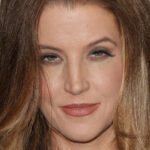 Lisa Marie Presley has been transported to a local hospital from her home in Calabasas, confirmed by Fox News Digital and People, for a possible cardiac arrest.

Paramedics who arrived on the scene reportedly had to perform CPR on the 54 year old after she collapsed with breathing trouble in what was believed to be a cardiac episode, per the Los Angeles Times.

The LA County Sheriff’s Department also confirmed to USA Today that first responders assisted in a call “in the city of Calabasas, for a female adult approximately 55 years old [who] was not breathing.”

A manager for Presley has “no comment” at the moment.

No further information has been released.

Presley is the only daughter of Elvis and Priscilla Presley. She attended the Golden Globes on Tuesday, alongside her mother, to support Austin Butler, star of the 2022 biopic Elvis in which he played the King himself.

Butler won the Golden Globe for Best Performance in a Drama Motion Picture and thanked the Presleys in his speech.

“Thank you for opening your hearts, your memories, your home to me,” he said addressing the Presleys who sat in the audience. “Lisa Marie, Priscilla, I love you forever.”

Lisa Marie was also busy over this past weekend when she traveled to Graceland to celebrate her father’s 88th birthday on Sunday.

The celebration took place at the historic Memphis estate and included a few speeches, a cake, and the opening of “The Making of Elvis”– an exhibit inside the rockstar’s former home that displays items that were involved in the creative process of making the 2022 film, including, “props, drawings, annotated scripts, 18 character costumes,” among other things.