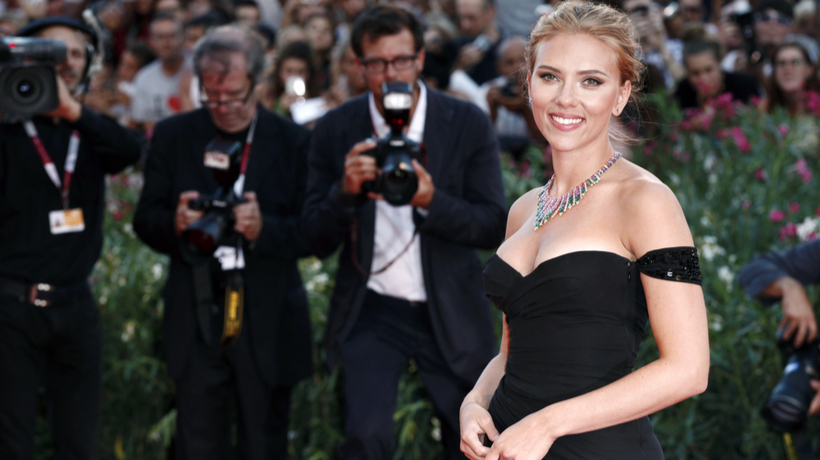 Scarlett Johansson details all the struggles of single parenthood while going through a divorce on screen and in her personal life.

These real-life experiences are what drew her to be a part of the Oscar-nominated Netflix film Marriage Story. Johansson plays the character of Nicole, a once-famous actress who is soul-searching for a new identity after divorce from her husband, a renowned theatre director in New York played by Adam Driver.

Johansson said she felt a personal connection with her character as she herself went through a painful divorce while shooting for the film. She now speaks openly about her experiences of being a single parent to her daughter Rose that she shares with her ex-husband, French journalist Romain Dauriac.

“I felt in the past – there’s such a loneliness to being a single parent,” she told USA Today. “Obviously, it’s a lot of many different things at once, but there can be a loneliness and this constant feeling of doubt, that you don’t know what the hell you’re doing and you don’t have anyone else to bounce it off of.”

While Johansson is engaged to Saturday Night Live writer Colin Jost, the actress admits that as a single parent, spending lots of time on your own with a child can bring moments of self-doubt. “You’re also spending a lot of time alone with a child, without the company of another adult, which is hard for long periods of time. You maybe have doubts about your life: How did I get here? It’s not all the time…but those moments creep in, and they creep in at weird times,” she said.

Johansson also talks about her anxiety and the stress that divorce brought. “When you have a breakup of any kind, whether it’s amicable or not, you question a lot of the choices that you’ve made. ‘OK, who am I now? And I had this new identity as a single mom, so what is that? How does this work?’ Even the logistics of it, and the emotional cadence of it. ‘How is this going to be?’ And not knowing what the future holds. These are all things that trigger my anxiety.”

Along with going to therapy, working on films like Marriage Story and Jojo Rabbit helped Johansson work through the end of her relationship with Dauriac. She admits that breakdowns still happen, but it helps that her daughter is her motivation through the rough times.

“When I look at her, I feel full of hope and positivity. It’s good to wallow for a little bit. And then you have to pull yourself up,” she said.