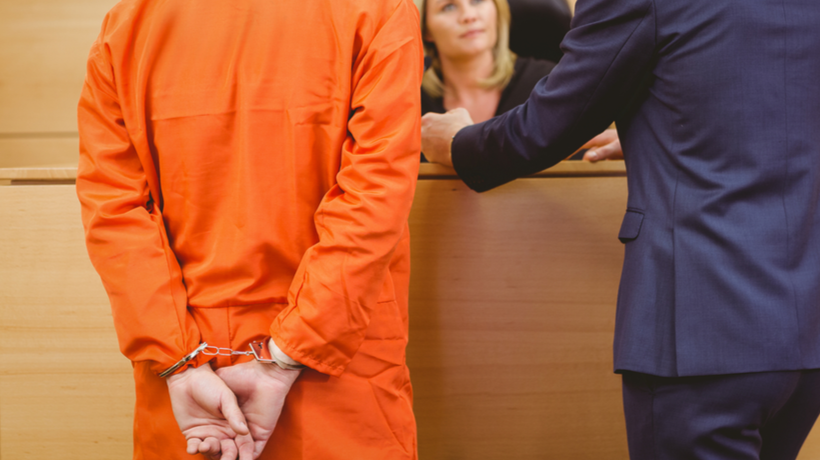 Scott Peterson is still waiting to learn his fate after a California Supreme Court ordered a re-sentencing trial last year.

Peterson is currently being held at San Quentin State Prison, but on Tuesday, April 27, he appeared in court virtually for two conference hearings concerning his 2004 murder conviction.

In August 2020 the California Supreme Court overturned Peterson’s death sentence, citing “a series of clear and significant errors in jury selection” that undermined his right to a fair sentencing. According to the ruling, jurors were illegally removed from the jury pool after voicing opposition to the death penalty.

As such, the Stanislaus County District Attorney’s Office was given the choice to pursue the death penalty in a re-sentencing, or allow Peterson to serve life in prison.

The Stanislaus County Chief Deputy District Attorney Dave Harris said in October that they would move forward with a retrial of the penalty phase.

During Peterson’s first appearance in court today, his attorney, Pat Harris, told E! News the defense disclosed their intent to send a request for discovery to the Stanislaus County District Attorney’s Office. E News stated that the judge agreed that both sides will meet in 60 days on June 28 to discuss the status of the discovery request.

The second part of Peterson’s appearance concerned a challenge to his conviction, which stems from his allegation that a juror lied during the pretrial questioning.

According to court records the California Supreme Court found evidence a juror “committed prejudicial misconduct by not disclosing her prior involvement with other legal proceedings, including but not limited to being the victim of a crime.”

According to a Los Angeles Times report, Peterson’s legal team is basing their challenge on the allegation that the juror did not tell the court she previously obtained a restraining order against a boyfriend’s ex-girlfriend.

A second attorney for Peterson, Cliff Gardner, confirmed to E! News that in the Habeas Corpus matter the judge set a status hearing for June 21. Additionally, the defense’s written reply to the state opposition is due June 25.

E News stated a retrial of the penalty phase is seemingly on hold until the court determines whether or not Peterson’s conviction will be overturned.

*cover image for representational purposed only via shutterstock