The Dark Past of Christina Aguilera 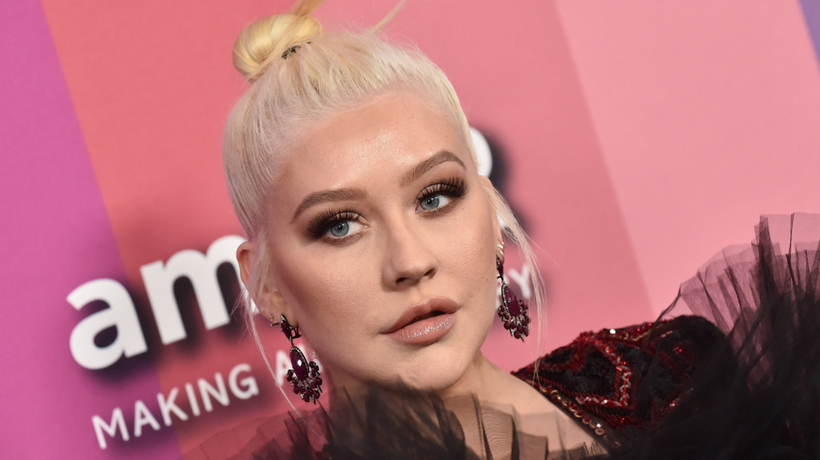 We all know Christina Aguilera as the famous American pop singer with hits such as “Lady Marmalade” (from Moulin Rouge) and “Genie in a Bottle.” However, she is successful because her music came from a place of pain.

Christina Aguilera was born to Fausto Xavier Aguilera and Shelly Loraine Fidler on December 18 in Staten Island, New York. Her home life was often troubling since her father, Fausto Aguilera, an Ecuadorian immigrant and sergeant in the U.S. Army, was an incredibly abusive husband and father.

In an interview with E!, she disclosed, “I witnessed a lot of unpleasant things — a lot of pushing and shoving and fighting and quarreling. Growing up I did not feel safe. Feeling powerless is the worst feeling in the world. I turned to singing as an outlet. The pain at home is where my love for music came from.”

Her mother had tried to do the best she could and protect Christina and her younger sister, Rachel. Her mother reached the last straw when she found a young and bloody Christina on the floor.

“Daddy wanted to take a nap and I made too much noise,” Aguilera recalled the memory to Daily Mail in 2009.

After seeing this incident, her mother made the ultimate decision to run away with her two daughters to Rochester, Pennsylvania, hoping for a better life.

Her story does not end there, however. Aguilera developed a great love for music — most likely passed down by her mother, a violinist and a pianist. Aguilera received a lot of attention for her voice as a child and this led other students to be envious of her.

She was bullied for her voice and the remarks eventually got so bad that Aguilera’s mother had decided to home school her daughter.

Around 1993, Aguilera’s fame was rising. She was recognized nationally for her role in The All New Mickey Mouse Club and in 1998 for her rendition of “Reflection” on the  Mulan soundtrack.

Aguilera struggled with searching for an identity when she dropped her second album, Stripped.

When it first came out, she said, simply, “So here it is no hype, no glass, no pretense. Just me. Stripped.”

A brand-new image for Aguilera was just what she needed. While there were many songs on her sophomore album that received more attention — see “Dirrty,” “Beautiful,” and “Fighter,” — her song “I’m OK” would eventually gain more traction.

The release of “I’m OK” would be the first time she opened up about her abusive father. Her father, in a 2002 interview with Us Weekly denied that he had ever abused Aguilera and her mother.

“I’m sorry to have ever raised a hand to my wife, but it was never brutal like Ike and Tina Turner,” he was reported saying.

Aguilera became a big advocate for domestic abuse prevention as a result of her childhood.

She told Forbes, “Domestic violence is such a difficult thing to experience and live through and I know first-hand how powerless it can make a person feel.”

Aguilera, now a five-time Grammy Award winner, is currently a coach on The Voice and married to Matthew Rutler, an American guitarist.